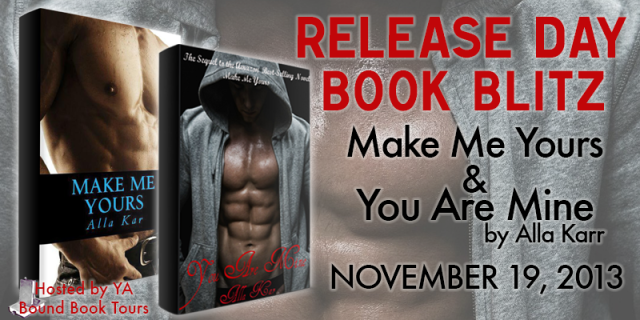 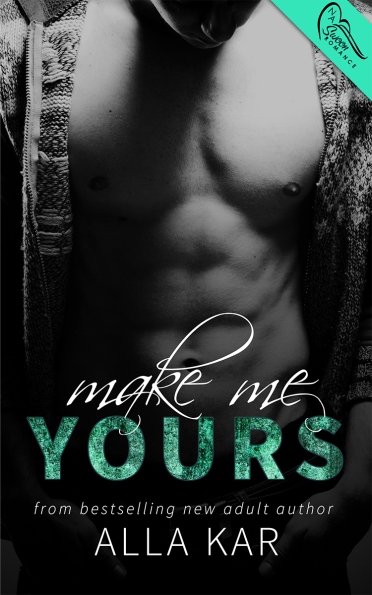 Make Me Yours (Forever #1)
by Alla Kar

This best describes Layla’s life. Ever since her father passed, she has stuck to his rules: Never get caught. Never get too close.

Layla’s game plan is simple, make all the extra cash she can, to make a living during college, hustling people at pool. If that means, flirting, and dressing sleazy, then so be it. It isn’t until she catches Taylor Jack’s eye that her shield is in terrible trouble of crumbling. The tattooed, bad boy, campus Fight Night champion, has his sights set on Layla, and isn’t about to give up.

After a weak moment, Layla leaves Taylor on top of his pool table half-naked and wanting her. Now it seems like she can’t shake him, he is everywhere she turns. But, when Layla hustles the wrong guy, her safety is threatened. She might have to take down her shield so Taylor can rescue her from herself. 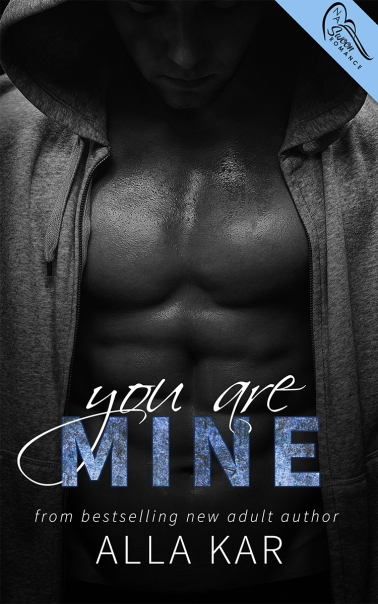 You Are Mine (Forever #2)
by Alla Kar

From the Amazon Best-Selling author of MAKE ME YOURS comes the second installment to Layla and Taylor’s story – a sexy New Adult Romance about letting go of your past and embracing your future.

Layla’s hustling days have come to an end. With her being hospitalized after a deal gone wrong, she decides it’s better to leave that life behind her.

But, sometimes your past can come back to haunt you.

Her parent’s killer is back and ready to finish his original job. Making Layla his next target. But, Layla refuses to back down and let him take her entire life away from her again. No matter the consequences.

Taylor’s life hasn’t been a bed of roses. His dad is an abusive alcoholic that finally landed himself in prison, and the best thing that has ever happened to him is Layla. She came with her own baggage, and Taylor refuses to let her go. Even if his life depends on it.

*This is the second book in a Trilogy of New Adult Novels. The last installment FOREVER YOURS will be out in late 2013.*

***THIS IS A NEW ADULT BOOK AND IS INTENDED FOR READERS WHO ARE AT LEAST 17 YEARS OLD. ADULT CONTENT/LANGUAGE/SITUATIONS ARE INSIDE.*** 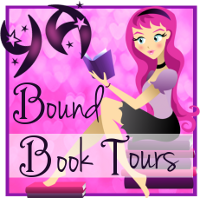