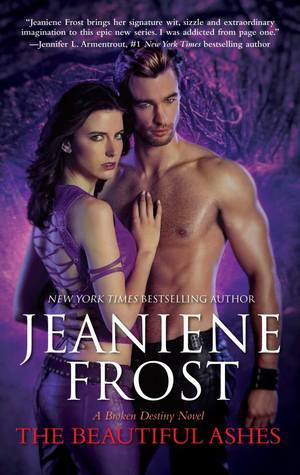 What’s the last book you got in the mail? Mine was this BEAUTIFUL hardcover of THE TAMING OF JESSI ROSE by THE Beverly Jenkins 🌸 This is one of her earlier books, published in 1999. When I saw this copy, I couldn’t pass it up and had to add it to my hardcover collection! The cover is one of my favorites of Ms. Bev’s - the gorgeous blue sky, the horse in the background, the heroine’s pink dress 😍😍 I haven’t read it yet but it sounds fantastic. The heroine is a rancher, the hero is a train robber, and they work together to take down the town’s bad guy. I always love Ms. Bev’s fierce heroines so I’m sure I’ll love Jessi!
Happy #stepbacksaturday! No need to guess today’s author 😂 I just wanted the excuse to show my growing collection of old school Judith McNaught covers! I think I might only have 1 more left to find, the UK edition of TENDER TRIUMPH. I have a bunch of her other paperbacks (some of these same titles) but with the newer, not as epic covers/stepbacks. Don’t the ones at the bottom SCREAM 80s glamour shots? 🤣👏🏼
✨✨ EXCITING NEWS!!! ✨✨
What was the last series you binged on? I’m in the middle of the Filthy Rich Americans series by @authornikkisloane and I can’t stop reading!! It’s such an addicting series. I’m almost done with book 2, THE OBSESSION, and am dying to get to the rest of the series. It’s a new adult erotic romance series about the rich and wealthy... except the heroine’s family has lost their fortune and she’s forced to marry the hero (who’s practically the prince of their town) to save them. There are secrets, lies, manipulations, and PLENTY of steam 🔥 throughout the series and I can’t put it down!
💞 On Wednesdays we wear pink 💞
⚔️ PAPERBACK GIVEAWAY ⚔️ We are ONE WEEK away from THE CROWN OF GILDED BONES releasing and what better way to celebrate than with a giveaway?! I’ve got an extra paperback of TCOGB by @jennifer_l_armentrout for one lucky winner. For a chance to win a copy, enter below ⬇️