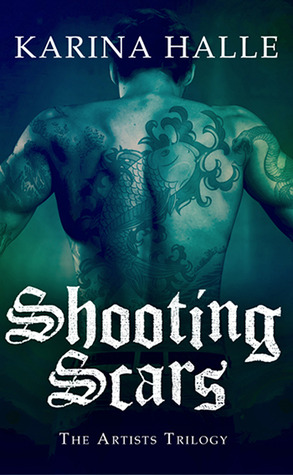 Sometimes the right choice can be the deadliest.

When Ellie Watt made the ultimate sacrifice for Camden McQueen, she never thought it would be easy. But walking away with her ex-lover, Javier Bernal, in order to ensure Camden’s safety has brought a whole new set of dangers. With Javier’s plans for Ellie growing more secretive by the moment, Ellie must find a way to stay ahead of the game before her past swallows her whole.

Meanwhile, Camden’s new life is short-lived. Fueled by revenge and pursued by authorities, he teams up with an unlikely partner in order to save Ellie. But as Camden toes the line between love and retribution, he realizes that in order to get back the woman he loves, he may have to lose himself in the process. He might just turn into the very man he’s hunting.

Told in dual POV from Camden and Ellie.

RL’s Book Series: By A Thread

Stella’s future was set, and it was a bright one. She was engaged to a man she adored, and was headed to law school in the fall. Tragically, her perfectly planned future ends just as it was beginning.

With no ties to family or friends, Stella finds herself alone in a new city, spiraling out of control. Her typical day comes to a close with her passed out on the floor; sometimes clothed.

Luckily, her new roommate, essentially a stranger, is dead set on getting Stella past her grief and back to functioning within society. Putting one foot in front of the other, she climbs up from the bottom of a bottle. Even with all her progress, Stella walks through life unfeeling, numb. Defiant, she sends out warning signals for the world to keep away. But, is that what she really wants?

With the steadfast help of a few tight knit friends, she gradually begins to feel again. She starts to savor the flavor of food again; lets herself notice how the handsome bartender glances at her. Still, after allowing herself a fling, she wonders if she will ever be able to let go of her shattered past, fully enjoy the present, or get over what she thought would be her perfect future and with the man who destroyed her heart.