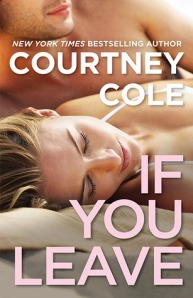 26-year old Gabriel Vincent is a badass hero. Or he used to be, anyway. As an ex-Army Ranger, Gabe never thought he needed anyone. But after one horrible night in Afghanistan scars him in a way that he can’t get past, he needs someone who can help him heal…even if he doesn’t realize it.

25-year old Madison Hill doesn’t need anybody…or so she thinks. She grew up watching her parents’ messed-up abusive relationship and she knows there’s no way in hell that she’s ever letting that happen to her.

They don’t know it in the beginning, but Gabriel and Madison will soon develop a weakness: Each other.

But Gabriel’s got a secret, a hidden monster that he’s afraid Maddy could never overcome… And Maddy’s got issues that she’s afraid Gabe will never understand. They quickly realize that they need each other to be whole, but at the same time they know that they’ve got demons to fight.

And the problem with demons is that they never die quietly.

Oh my… If You Leave is a huge improvement from If You Stay, the first book in the Beautifully Broken series. I didn’t connect very much with If You Stay, but If You Leave took my breath away. It wasn’t perfect, but I still loved reading it. Courtney Cole is an absolute genius at wringing out the angst and pain and emotion to the max. In this book you really feel–the characters’ pain, their heartbreak, their fears, everything. Because of this book, I’m a huge, huge fan of Courtney Cole’s writing.

If You Leave tells the story of Madison, the sister of Mila from If You Stay, and Gabriel, the older brother of Madison’s friend Jacey (whose own book, which I loved, is coming soon!). From If You Stay, we saw how Madison took over her parents’ restaurant after their deaths, and how protective of Mila she is. Madison is very put together, and can sometimes act cold, but this is only because of how much she had to grow up at a young age. And in If You Leave, we truly see how much Madison’s parents’ deaths have taken a toll on her. We also get more in depth than we did in If You Stay about how abusive her parents’ relationship really was, and how that’s affected Madison and her fears and her relationships with men.

Madison and Gabriel meet, unbeknownst of their connection through Jacey, and are instantly taken with each other. They want each other, and are close to having a one-night-stand until they get into a car accident. They are unharmed, but the car explodes, and Gabriel freaks, badly. He just came back from war and has PTSD, but Madison has no idea of his problems and becomes wary of him. She takes him home though, helps him get through the night, and then she leaves, thankful that she never has to see him again.

But… of course they see each other again. And though they try to pretend their feelings are casual, they fall for each other so hard. The road to their happily ever after, though, is not easy. Far from it. They have to deal with Madison’s trust issues and Gabriel’s PTSD. They’re both broken, but together they’re happier than they’ve been for a long time.

Oh my goodness, Gabriel is wonderful. He’s an ex-soldier who recently retired and came back from Afghanistan, but the horrors he witnessed still haunt him daily, and he carries so much guilt. Courtney Cole writes Gabriel with such perfection, because he’s so real. His pain and his guilt and especially the love he has for Madison come right off the pages, and this beautifully broken man stole my heart. But the best thing about this man is that despite how alpha-male he is, he knows he’s broken and is willing to get help for his PTSD. He wants to be the man for Madison, but he knows he can’t when he’s still dealing with his guilt.

“Is everyone in the world broken, Gabriel?” Even to my own ears, my whisper itself sounds broken in the velvety night. I can feel the weight of Gabriel’s gaze as he stares down at me in the dark.
“I think so,” he finally answers. “In their own way.”

(Can you hear my heart breaking?)

If You Leave is so intense. It’s gripping and raw and passionate and real. Madison and Gabriel, especially Gabriel, go through hell and back. Reading this, I was on such a roller coaster of emotions. My heart broke so many times for Gabriel and Madison, at how many times they had to deal with death and other devastating parts of life, but I held on to hope for them. Despite being broken, they fight through their pasts and fears, and they fight for each other.

But death is part of life and the fear of it can’t stop us from living.

4 hearts (although there were some emotion parts that warranted a 5)! If You Leave is a beautiful, heart-wrenching story of how a broken soldier and an emotionally scarred woman find love and happiness through each other. 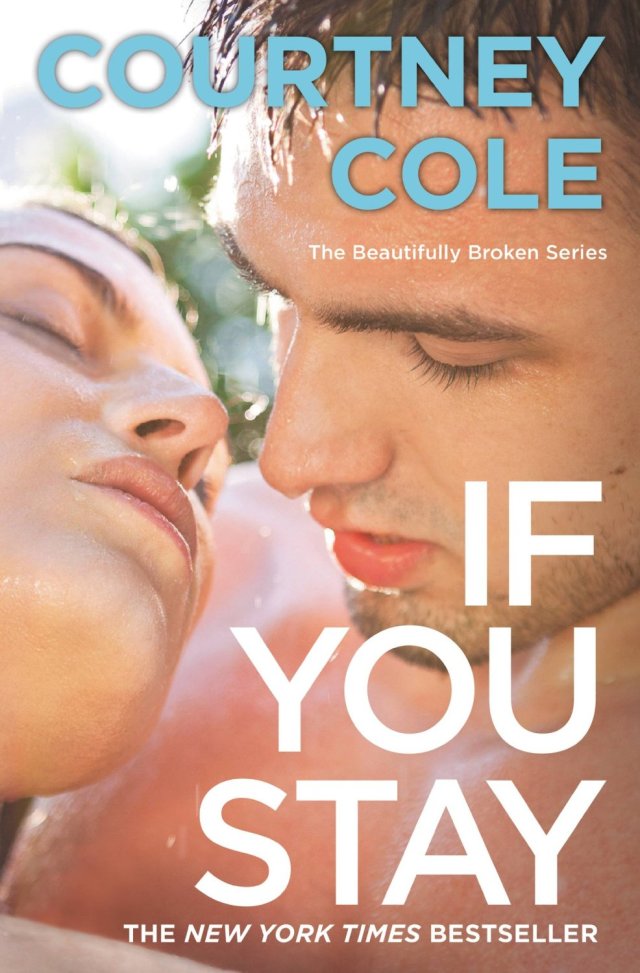 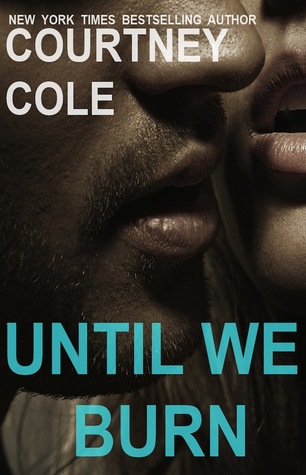 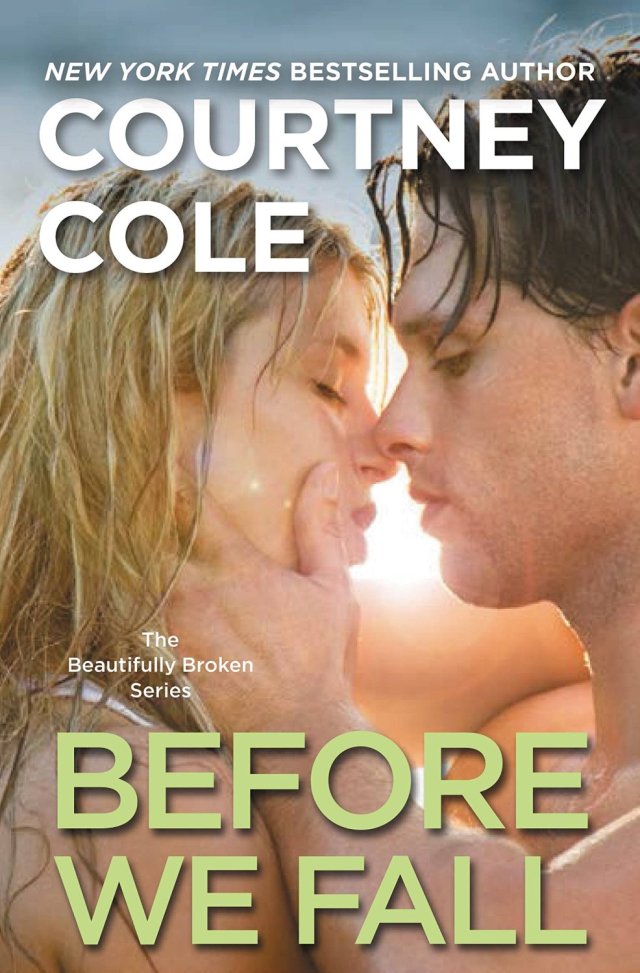 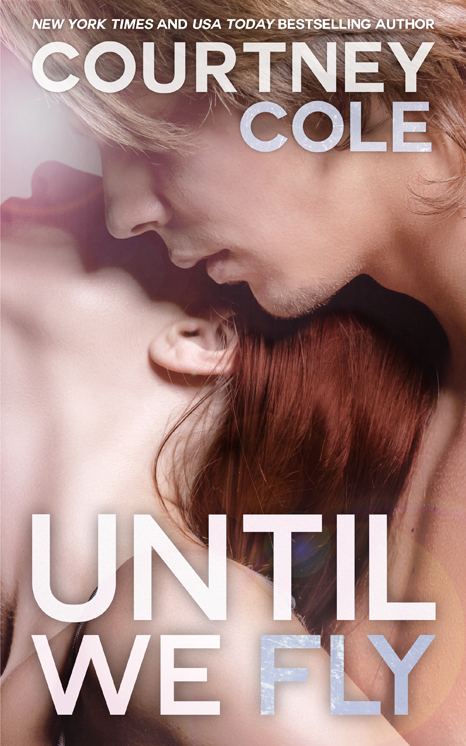 One thought on “Review: If You Leave by Courtney Cole”