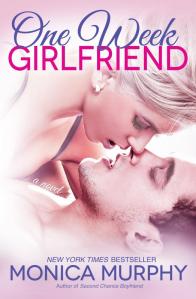 Temporary. That one single word best describes my life these last few years. I’m working at a temporary job until I can finally break free. I’m my little brother’s temporary mother since our mom doesn’t give a crap about either of us. And I’m that temporary girl all the guys want to get with because I give it up so easily. According to the rumors, at least.

But now I’m the temporary girlfriend of Drew Callahan, college football legend and all around golden guy. He’s beautiful, sweet—and he’s hiding way more secrets than I am. He’s brought me into this fake life where everyone seems to hate me. And everyone seems to want something from him. The only thing he seems to want though is…

I don’t know what to believe anymore. All I know is, I think Drew needs me. And I want to be there for him.

I’ve been meaning to read this book for a while–it’s one of those new adult books that you just have to read, you know? And besides, the blurb for One Week Girlfriend totally hooked me in. I really enjoyed Drew and Fable’s romance. They were believable characters, and I loved how Monica Murphy made me feel the angst, the hurt, and the frustration the main characters go through.

The title of the book says it all–Fable agrees to be Drew’s fake girlfriend for one week during Thanksgiving break. She’s doing this for money, which she needs to support herself, her younger brother, and their mother who doesn’t give two craps about them. And Drew… well, it’s a mystery why he needs Fable to be his girlfriend. But it most definitely has to do with his parents. When the two of them meet, they don’t like each other at all. But they’re crazy attracted to each other, meaning there’s some intense tension between the two.

Over the course of their fake relationship, Fable and Drew grow closer together. They learn each other’s thoughts and secrets. Well, except for Drew’s. Drew’s secret is always hanging over their heads, because it’s just so there. He won’t tell Fable what it is, but she slowly figures it out on her own. It was fairly obvious to me throughout the whole book what exactly happened with Drew. But it was still absolutely heartbreaking to read how much his secret has affected him for years, and still affects him today.

I loved reading how Drew and Fable slowly fell for each other. They learn who the other is, what their faults are, and accept them anyway.

“I want this with you, Fable.”
I say her name to ground me. To remind me this is happening with Fable. The girl who’s become my life source in a laughingly short amount of time. The girl I’m falling for.

I’m falling apart. I don’t want to become dependent on Drew, yet it’s too late. I am. Slowly but surely I am and if I don’t stop it soon, my heart will become so entwined with his, I know I will literally bleed if we’re ever separated.

are absolutely perfect for each other! They compliment each other, they relate to each other, they accept one another, and they’re always there for each other. Drew has a harder time though, because he feels his secret makes him unworthy of Fable. But this sweet, lovable man is just so good to Fable! And he is so freaking sexy when he wants to be, which is all the time around Fable. 😉

I really enjoyed Monica Murphy’s writing! The characters felt real, I could connect with them, and I adored reading their dual POVs. I’m a huge fan of dual POVs between the main characters, and Monica Murphy delivers perfectly. One Week Girlfriend is a fairly quick read, and the majority of the book is about that one week where Drew and Fable fake their relationship. The romance sucked me in and made me feel both the highs and the lows. And there are plenty of both.

Monica Murphy is definitely a new adult author to give a try. And I’m so excited for more from this series!

“I want you to be mine, Fable.” Loosening his hold on my wrists, he dips his head, nuzzling my cheek, my nose. It’s the sweetest, sexiest gesture and I moan as I circle my arms around his neck and cradle him close.
“I want to be yours” I answer in a breathy whisper. “I want to belong to you, Drew. Only you.” 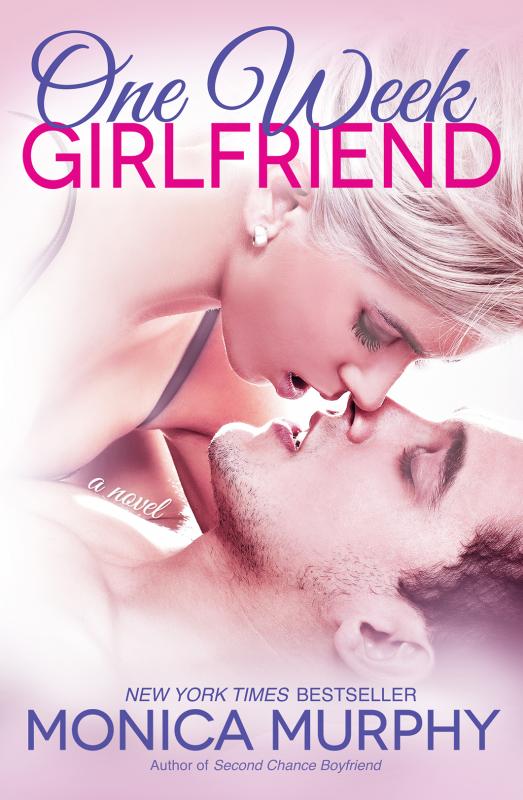 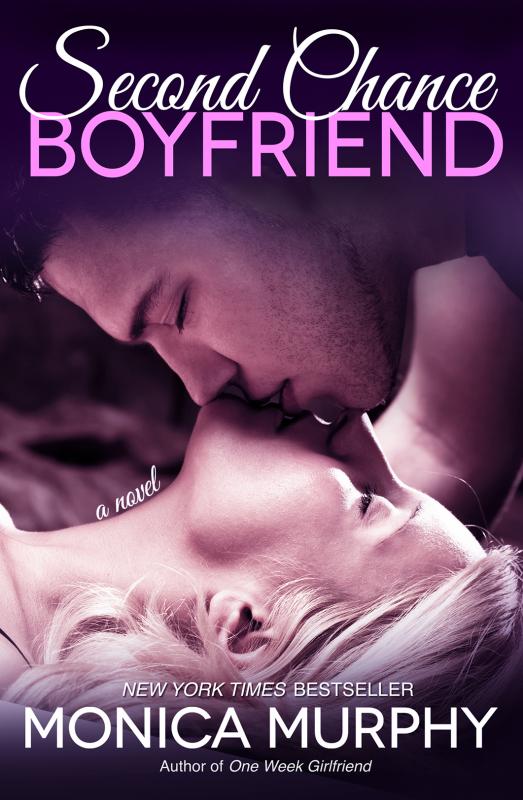 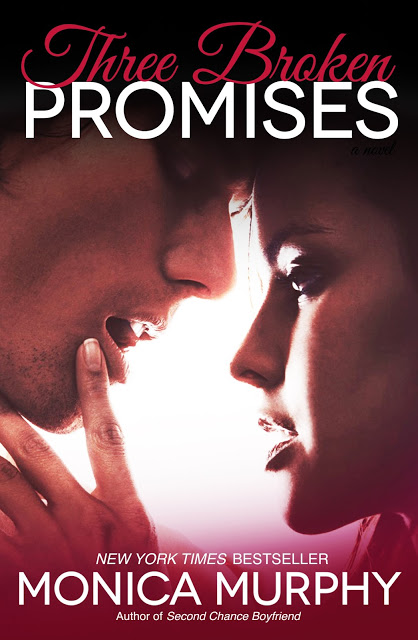 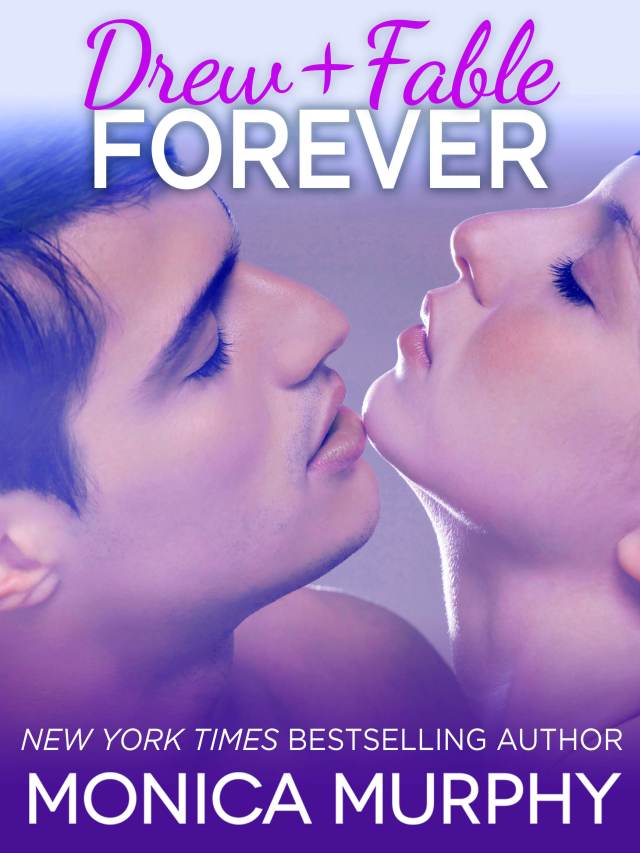 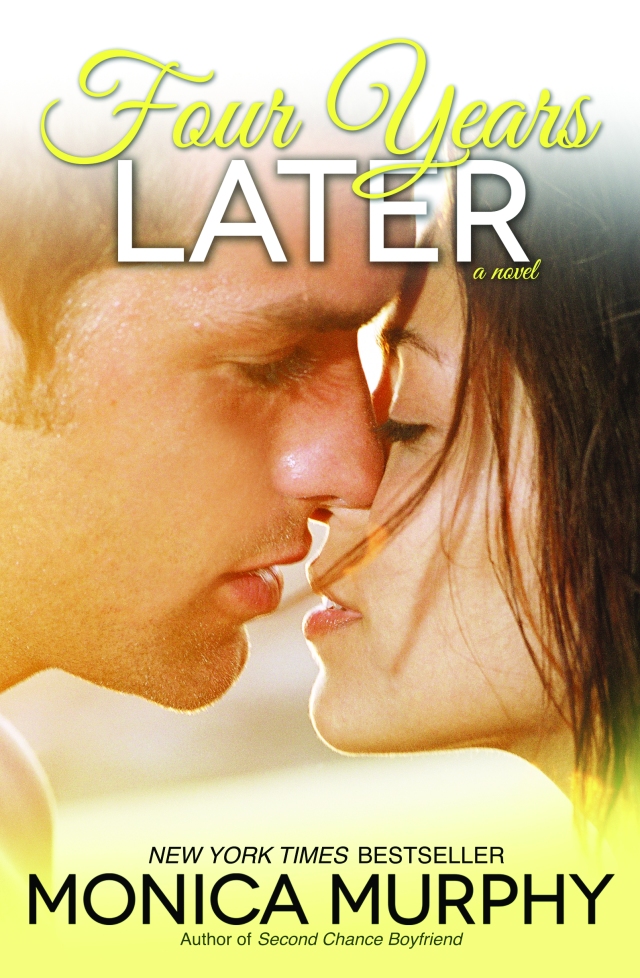 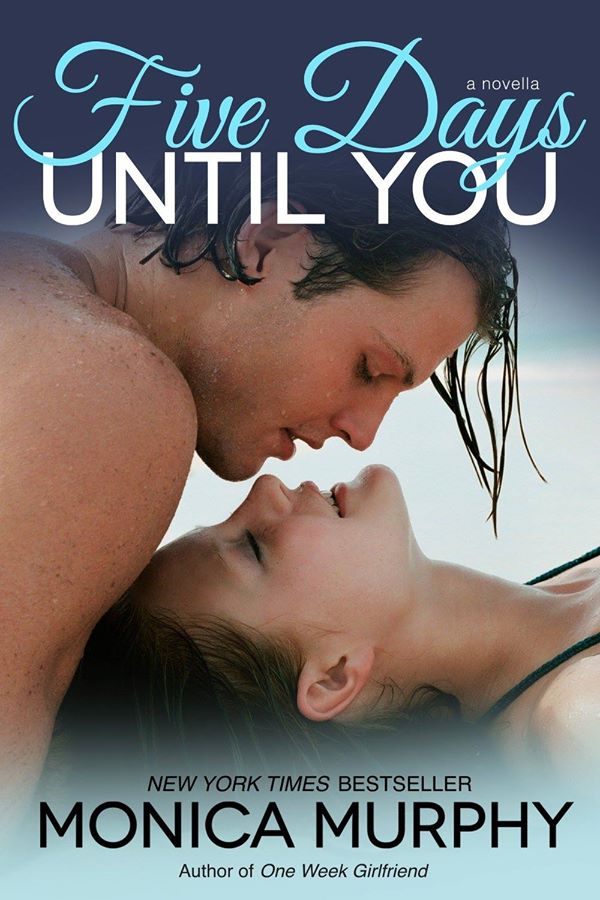