Off the Record is LIVE!! This book is FANTASTIC–I was lucky enough to read an ARC of it and I highly recommend it! You can read my review here → Off the Record review 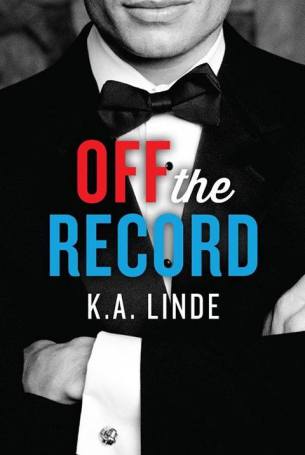 Liz Dougherty has no idea that a single question is about to change her life.

Her first big reporting assignment for her North Carolina college newspaper has her covering a state senator’s impromptu press conference. Brady Maxwell may have everything it takes to be a politician—a winning pedigree, devastating good looks, a body made to wear suits—but his politics rub Liz the wrong way. When Liz’s hard-hitting question catches the upstart senator off-guard, it impresses Hayden Lane, Liz’s editor who feels she’s headed for a promising career as a reporter.

But Liz is also headed into a secret romance with Brady that could destroy both their ambitions. Though he’s a bachelor, potential voters might frown on Brady cozying up to a reporter. And Liz isn’t sure sneaking around is enough for her—especially when things between her and Hayden might be less platonic than she thought.

K.A. Linde’s Record series begins with a sleek, sexy, and smart venture into a high-stakes political campaign and an even higher-stakes affair that, in the end, will leave you wanting more with one of Linde’s gripping cliffhangers.

“You’ll have to forgive me,” Brady said. “I’m not letting you out of my sight.”

“I think I can manage to forgive you,” Liz whispered. If she could be more shocked than she already was, she didn’t think it was possible. He was so forward . . . so different from all the other guys she was used to. She was sure that was part of his charm, but how could she resist it?

It worried her a bit—a very little bit at the moment—that she didn’t even want to resist him. She had never had the impulsive demeanor of Victoria or the party-girl side of her college friends. Liz’s world was rooted in reality, and she had always liked it that way. But she was starting to think that was only because she had never met anyone quite like Brady Maxwell.

And he was staring at her with an unrivaled intensity. She had the odd feeling that Brady Maxwell was seducing her. He had said that he wanted her at the club, but this . . . this was entirely different. This was him at his finest, and she wasn’t just happily falling victim to his charming words, gentle touches, piercing eyes, and knowing smiles; she wanted this.

“Liz?” he asked discreetly, brushing his hand up her arm, sending shivers up her spine.

“Yes?” Her eyes fluttered closed at the electricity flowing through her body at his touch. They opened back up to stare into his eyes, and she felt her walls crumbling.

“We should go,” he said, lust evident in his voice.

Even knowing it could be a bad idea, she nodded. “Couldn’t agree more.” 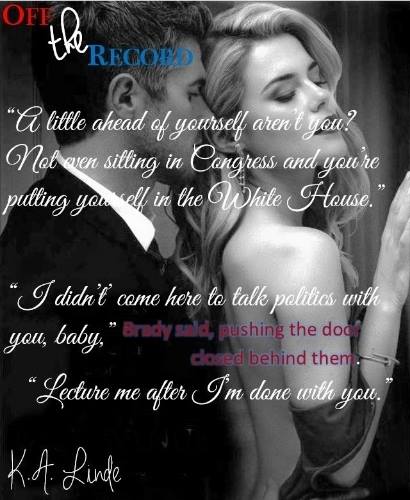 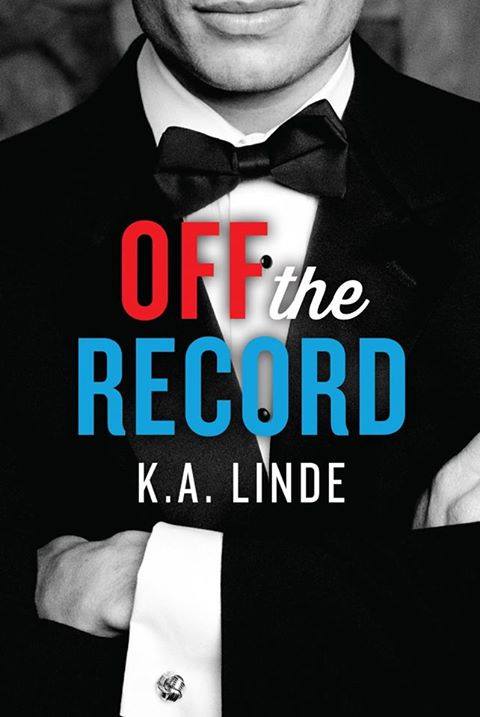 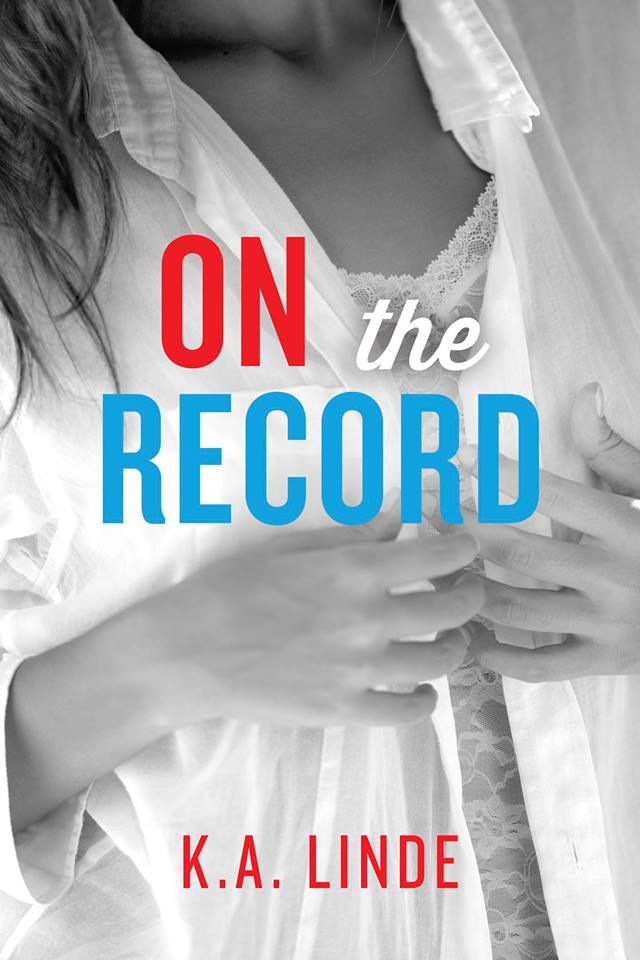 K.A. Linde graduated with her Masters in political science from the University of Georgia in 2012. She also has a bachelors in political science and philosophy. She wrote her the Avoiding Series while struggling through advanced statistical modeling and writing her thesis. She enjoys dancing and writing novels that keep you guessing until the very end.

She currently resides in Georgia with her boyfriend and two puppies, Lucy and Riker.