Music has the power to heal, but not all broken hearts can be mended.

Always in control, Xander Wilde considered life on the road to be a perfect fit for him. But when disaster strikes on the Wilde Ones’ latest tour, fate intervenes…and a newly single Ivy Taylor, the only girl he has ever loved, steps back into his life.

After moving past her painful breakup with Xander years ago, Ivy was poised to become the next big name in pop music…when suddenly she withdrew from the limelight—the same day she announced her engagement to her controlling agent, Damon Wolf.

Xander knows he should keep his distance. But once they’re on the road, he can’t resist pursuing her for a second chance. Yet a jealous Damon can’t let her go—and he’s keeping dangerous secrets that could destroy them all.

When the three of them come together, everything falls apart. But if Xander and Ivy can hold tight to the bond that connects them, they just might have a chance at reclaiming the powerful love they thought they had lost forever….

“Roses are so cliché. I prefer Ivy.”

What a wild ride this book was! I honestly had no idea what to expect going in to Mended. All I knew was that this was River’s hot older brother’s book, and it was a second chance romance. I’m a huge fan of second chance romances, and Mended turned out to be a passionate, intense one, with so many twists and turns I nearly couldn’t keep up. Fans of the series definitely won’t be disappointed with Xander and Ivy’s story.

When Xander Wilde was first introduced, we didn’t know much about him, but with Mended we finally get to see everything behind his facade. Xander and Ivy were high school sweethearts–I loved reading about the their past. Kim Karr did a wonderful job of blending both past and present. And teenaged Xander is seriously the sweetest thing! He and Ivy had their futures planned, and there was no question that the two of them would be together. Unfortunately, with Xander’s father’s suicide, Xander had to give up his future, and therefore Ivy–leading to a painful breakup and much heartache because of a lie.

Twelve years later, Xander is the band manager for The Wilde Ones and hasn’t seen Ivy since their breakup. Ivy is a famous pop singer and currently engaged to her agent Damon Wolf. But the second they see each other again, it’s as if no time passed at all. Xander wants Ivy again, fiercely, but he can’t do anything about it because she’s engaged. I loved being inside Xander’s head once they see each other again–Xander is so raw and passionate, and insanely jealous of Damon. He wants to tell Ivy the truth about the night they broke up, but would it even make a difference twelve years later?

My thoughts are drifting to seeing Ivy after so many years and how things could have been so different. When you believe a lie for so long… does it become the truth?

Mended takes you on a wild(e) ride from start to finish (hehe, see what I did there?). We have both Ivy and Xander’s POVs, and I could feel how deeply the two of them were heartbroken over each other, and still are.

“I’m sorry Xander… I just can’t be that close to you.”
I look down at her. “Why not? I’ve gone along with the friends thing, but clearly we both want more.”
Her voice cracks as she whispers, “Because, Xander, my body might want you but my heart doesn’t.”
The pain in her voice collapses everything I am, everything I have to give.

Ivy’s trying to protect her heart of Xander, but Xander won’t give up on her. He’s changed so much since he was eighteen–he has a stable job, his family healed, he’s strong and very much an alpha-male. So of course Ivy has a hard time resisting him.

Xander is seriously the best! One second he’d be sweet talking Ivy, and the next, the dirtiest things would be coming out of his mouth! I loved it! 😉

But it’s definitely not an easy road for Xander and Ivy. Heartache, angst, and turmoil are constant throughout the book–Mended made me feel a wild jumble of emotions. I wasn’t too big of a fan once everything started getting twisty, and everything seemed to be resolved to perfectly for me, but overall I had a great time reading Mended. It kept me hooked and at the edge of my seat. Mended wasn’t perfect, but it’s definitely worth reading. I’m still not sure who I could choose between Xander over River though… 😉 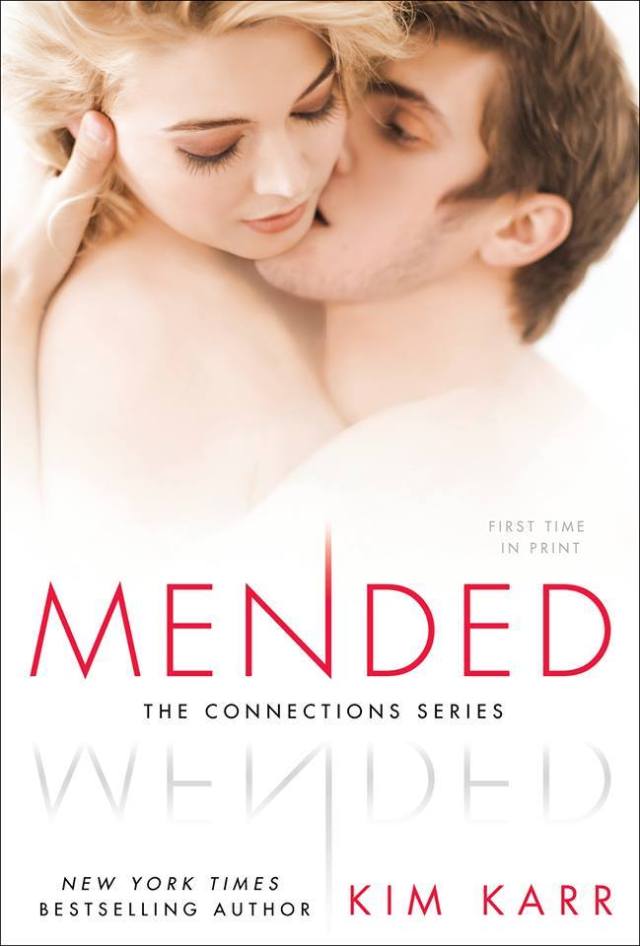 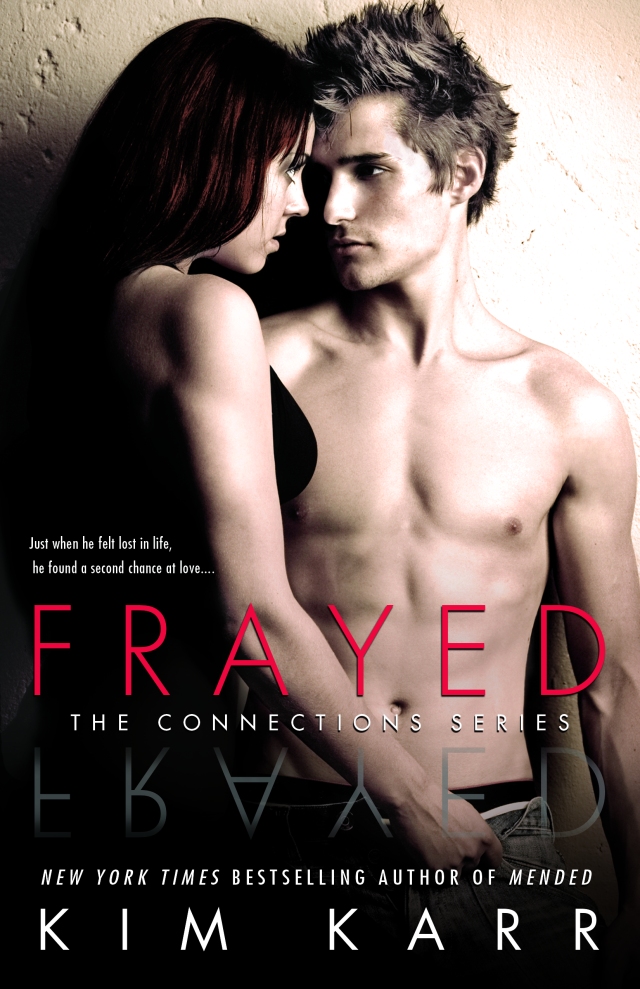 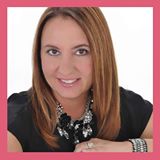 I live in Florida with my husband and four kids. I’ve always had a love for reading books and writing. Being an English major in college, I wanted to teach at the college level but that was not to be. I went on to receive an MBA and became a project manager until quitting to raise my family. I currently work part-time with my husband and full-time embracing one of my biggest passions—writing.I wear a lot of hats! Writer, book-lover, wife, soccer-mom, taxi driver, and the all around go-to person of the family. However, I always find time to read. One of my favorite family outings use to be taking my kids to the bookstore or the library. Today, my oldest child is in college and my twins are juniors so they no longer go with me on these outings. And although I don’t need to go to the actual store anymore because I have the greatest device ever invented—a Kindle, I still do. There’s nothing like a paperback. So now my four year old and I make dates out of going to the bookstore–it’s time I love and cherish.

I like to believe in soulmates, kindred spirits, true friends, and Happily-Ever-Afters. I love to drink champagne, listen to music, and hopes to always stay young at heart.

Paperback copy of Mended (US only)