I got to read an early copy of the book (hehe) and OMG you all have SO MUCH to be excited for!! And just for the record, I think it’s the HOTTEST book of the series. Jax is seriously off-the-charts sexy.

I can’t wait for everyone to read this book!

Jaxon is the guy she’s supposed to avoid. K.C. is the girl he won’t let get away….

K. C. Carter has always followed the rules—until this year, when a mistake leaves her the talk of her college campus and her carefully arranged life comes crashing to a halt. Now she’s stuck in her small hometown for the summer to complete her court-ordered community service, and to make matters worse, trouble is living right next door.

Jaxon Trent is the worst kind of temptation and exactly what K.C. was supposed to stay away from in high school. But he never forgot her. She was the one girl who wouldn’t give him the time of day and the only one to ever say no. Fate has brought K.C. back into his life—except what he thought was a great twist of luck turns out to be too close for comfort. As they grow closer, he discovers that convincing K.C. to get out from her mother’s shadow is hard, but revealing the darkest parts of his soul is nearly impossible.…

Now here’s an excerpt from Falling Away! ❤

“So, how did this happen?” I asked, holding the gauze on his skin, under the cuts, to catch the saline.

His abs flexed, probably from the cold fluid, since saline didn’t sting, as I poured it over the cuts, cleaning them.

He sucked in air through his teeth. “Some of the science kids have greenhouses on the roof,” he grunted, and I almost laughed out loud. “Masters asked me to go up and make sure the roofs were closed, but I slipped coming back down the stairs. Scraped myself on some bolts.”

I used the rest of the gauze to wipe up the solution, and then ripped open a package with a wet wipe and made sure the blood was cleared up.

“You should be using gloves,” he pointed out. “You know? Blood and all.”

“I thought any girl was safe with you,” I shot back, tearing open bandages. “Isn’t that what you told me?”

Jax was silent for a minute, narrowing his eyes farther and watching me as I placed three rectangular bandages on his stomach.

“I said any girlfriend of mine,” he finally clarified. “But you shouldn’t be so careless. Use gloves next time.”

I ignored him, feeling weird on the occasions he acted like this. Jax had a habit of scolding me, sometimes acting as though he was protecting me, and then following it all up with being an asshole. I finally figured out condescension was his way of gaining superiority. Making others feel stupid.

I sat back, looking him in the eye and changing the subject. “Is anything else hurt?”

He hesitated only a moment. And then folded his arm back, lifting his right elbow to reveal the scratches I’d noticed earlier.

Repeating the same procedure, I stood up and leaned over him, catching the saline wash as it cascaded over his wound and into the gauze.

He hissed, and I blinked.

I rolled my eyes but gave in. Holding the underside of his arm—his hard triceps—I leaned down and released a slow, cool breeze over the scratches. Jax’s scent wafted over me again, and I desperately wanted to close my mouth so I could breathe him in through my nose.

But I didn’t. I could tell his eyes were on me.

“Why are you watching me?” I asked, wiping up the rest of the solution and blood.

I didn’t look at him, but I heard him swallow.

“This is just the first time you’ve ever made me feel good, is all,” he replied in probably the most candid way I’d ever heard him speak.

I pinched my eyebrows together.

Keeping quiet, I finished applying his bandages as fast as I could and didn’t meet his eyes again. He’d tried to be nice to me in high school. He’d tried to be a friend. Maybe friends with benefits but still a friend. Now here I was, forcing my attention on him, and he probably had no patience for me anymore.

“Can I ask you a question?” I ventured.

“That night you drove Liam home . . .” I swallowed, smoothing my fingers over the bandage I’d fixed to his arm. “You said you had tattoos. Too many.” I repeated his words, my eyes fixated on his forearm. “What did you mean?” I pressed, because clearly Jax didn’t sport any tattoos. His statement hadn’t made any sense.

Even though I hadn’t looked at him, I noticed his head turn away as he inhaled a slow, deep breath. Kind of as though he was getting ready to dive deep underwater and knew he wouldn’t be up for air for a while.

I finally met his eyes, and he studied me silently. I didn’t know if he was trying to figure out what to tell me or if he wanted to tell me anything at all. Funny thing was, I’d thought about what Jax said that night a lot over the years, and while I was curious, it wasn’t until I’d overheard his conversation with Jared today that I knew it had something to do with his childhood.

And I realized that I didn’t know Jaxon Trent at all.

He rubbed his forearm and narrowed his eyes briefly before relaxing. “If you could get a tattoo, what would it be?”

I blinked, shocked by his question. “Um.” I laughed softly, thinking. “I thought about a set of angel wings, I guess. With one of the wings broken,” I admitted.

“It has something to do with your past?”

“And it’s something you want to remember?” he pressed.

“That’s why I don’t have any tattoos,” he concluded. “People get tattoos for all kinds of reasons, but they’re always badges of what has made them who they are. I don’t care to remember what and who made me this way. The people that gave me life. The people that brought me up . . .” He shook his head, defiant. “The places I’ve seen or anything I’ve done. It’s all in my head, anyway. I don’t want it on my body, too. I don’t care about anything that much.” 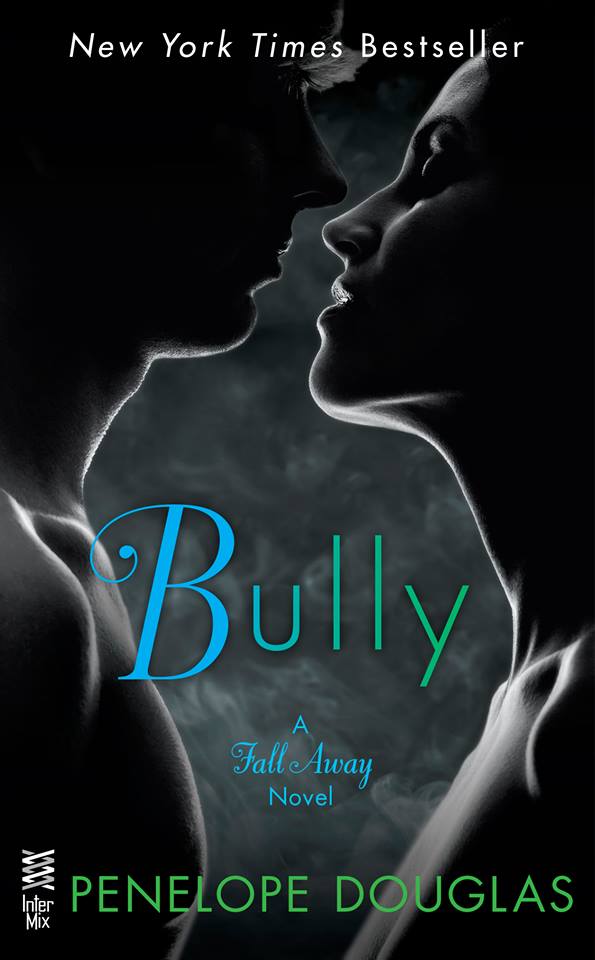 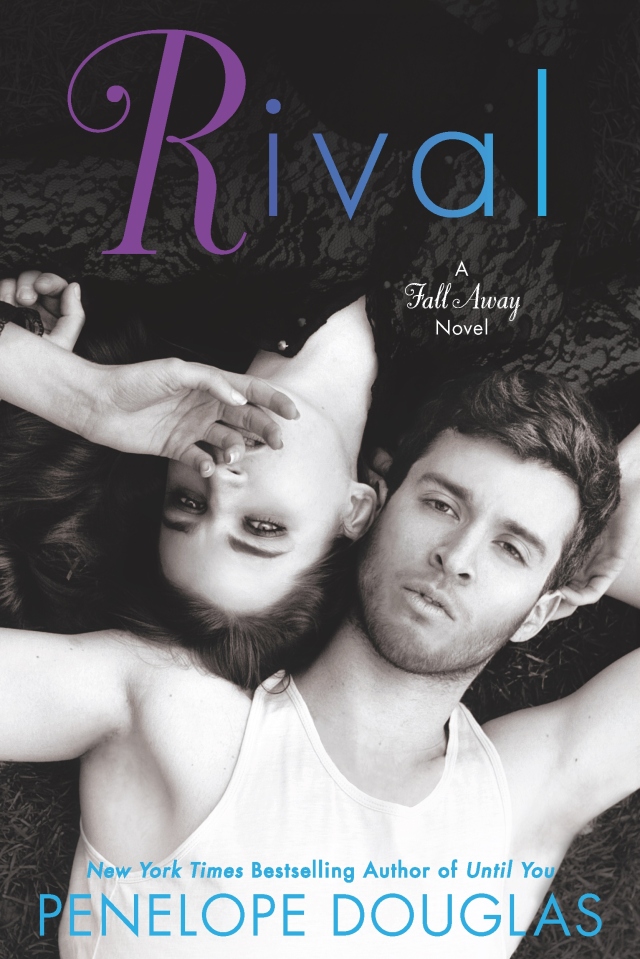 Penelope Douglas is a writer and teacher in Las Vegas. Born in Dubuque, Iowa, she is the oldest of five children. Penelope attended the University of Northern Iowa, earning a Bachelor’s degree in Public Administration, because her father told her to “just get the degree!” She then earned a Masters of Science in Education at Loyola University in New Orleans, because she hated Public Administration. One night, she got tipsy and told the bouncer at the bar where she worked that his son was hot, and three years later they were married. To the son, not the bouncer. They have spawn, but just one. A daughter named Aydan. Penelope loves sweets, the show Sons of Anarchy, and she shops at Target almost daily.

One thought on “3 Day Countdown + Excerpt & Giveaway: Falling Away by Penelope Douglas”