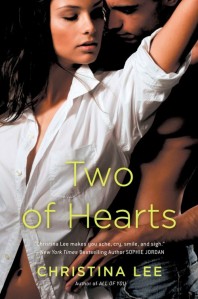 Two of Hearts by Christina Lee
Series: Golden Arrow #1 (full reading order below)
Publication Date: May 5th 2015
Links: Ebook • Paperback • Goodreads
Source: I received an ARC from the publisher in exchange for an honest review

Dakota Nakos was always the resilient, strong-willed achiever. But when her father dies and she’s entrusted with the family’s casino, she feels vulnerable, scared, and more than a little emotional — not exactly the best time to see an old lover she’s never really gotten over.

Dakota once meant the world to Shane Garrity. Then suddenly he left town to train as a U.S. Marshal, and their love for each other crashed into a memory. Now he’s come home for her father’s funeral, and one look at the girl he left behind stirs up both memories and regrets, and reignites a fire he feared he’d lost forever.

Dakota may be the same driven girl she always was, but she’s also changed in ways neither could have anticipated. She’s not just a young woman searching for own identity in the Native American community in which she was raised, but one questioning her new life outside her father’s shadow. Above all she wonders if Shane can push past her weakened defenses to rekindle what they once had, or whether the intense blaze between them will ultimately reduce her heart to ashes.

Two of Hearts is the first book I’ve read from Christina Lee. I’d really been looking forward to this one when I read the blurb since I LOVE second chance romances. I found Two of Hearts fairly enjoyable, but sadly, the romance and plot were a bit underwhelming. Still, I really liked the underlying sense of family and friendship tied with the Indian culture that’s portrayed heavily in this book.

Dakota and Shane were each other’s first loves, but when the time came for them to fight for their love, they instead let each other go. They reunite under unfortunate circumstances, at Dakota’s father’s funeral. Dakota and Shane have grown to their full potential in their separated years, but the chemistry between them hasn’t faded for a second. But while Dakota is hesitant to start something again with the boy who broke her heart, Shane recognizes that Dakota is the only girl meant for him and he fights for them and their relationship.

“Don’t you know how much I’ve thought of you over the years? Wondered how you were doing, if you were okay? Whether you still thought of me, too?”

I really would have liked the romance to take center stage, but the book focuses a lot on the casino that Dakota is running. Dakota and her family are being attacked for inheriting an Indian casino but not being fully Indian. There’s a suspenseful angle to this novel, with suspicious characters that Shane, as a U.S. Marshal, is investigating. I found the suspense a bit boring, so I couldn’t enjoy this book as much as I wanted to.

What I liked about Shane and Dakota was how when they separated, they were able to fully grow and follow their ambitions. They didn’t hold each other back, and once they became the people they wanted to be, they found each other again. Even though I didn’t connect with the main characters, I found their story to be sweet and sexy.

This was a good, but not great, read. I was bored during the middle of the book, at least until the suspense finally picked up. If you’re a fan of second chance romances, you should give this a try. 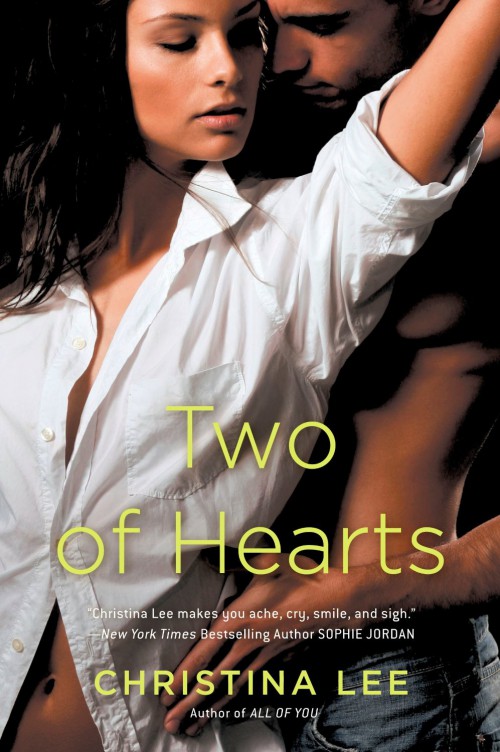 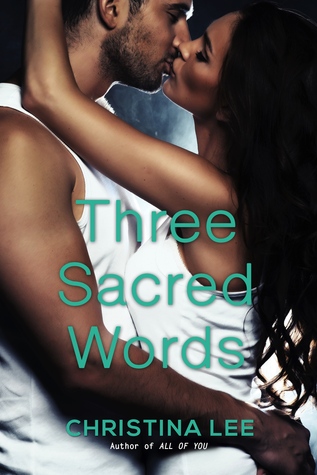