She closed her heart long ago. He just wants to open her mind. For fans of Toni Aleo and Sawyer Bennett, the debut of Sophia Henry’s red-hot Detroit Pilots series introduces a hockey team full of complicated men who fight for love.

Auden Berezin is used to losing people: her father, her mother, her first love. Now, just when she believes those childhood wounds are finally healing, she loses something else: the soccer scholarship that was her ticket to college. Scrambling to earn tuition money, she’s relieved to find a gig translating for a Russian minor-league hockey player—until she realizes that he’s the same dangerously sexy jerk who propositioned her at the bar the night before.

Equal parts muscle and scar tissue, Aleksandr Varenkov knows about trauma. Maybe that’s what draws him to Auden. He also lost his family too young, and he channeled the pain into his passions: first hockey, then vodka and women. But all that seems to just melt away the instant he kisses Auden and feels a jolt of desire as sudden and surprising as a hard check on the ice.

After everything she’s been through, Auden can’t bring herself to trust any man, let alone a hot-headed puck jockey with a bad reputation. Aleksandr just hopes she’ll give him a chance—long enough to prove he’s finally met the one who makes him want to change.

I was intrigued by Delayed Penalty because I’m a sucker for sports romances AND I heard it has a hot Russian hockey player! While it wasn’t quite what I expected, Delayed Penalty was still a good debut with lots of potential. I didn’t quite manage to connect with the characters, but the story overall was fairly enjoyable.

Auden Berezin needs to find a way to earn tuition money after losing her soccer scholarship. Luckily, since she’s fluent in Russian, she gets a job as a translator for Russian hockey player Aleksandr Varenkov. Unfortunately, Aleksandr turns out to be the jerk she met the other night who did not make a good first impression. Now she’ll have to be around him all during season to help him communicate with the media. She doesn’t like Aleksandr, and even worse, she hates that she’s attracted to him.

Auden was an interesting character. She’s got a lot of internal scars, as a girl who’s used to losing people. She’s a bit judgmental towards Aleksandr, even when he tries to apologize for being a jerk. But once they move on and agree to be friendly, things start looking up between them. Auden and Aleksandr spend a lot of time together, and they open up to each other. Auden finds herself connecting with Aleksandr in a way she’s never connected with anyone else. They bond over lost parents, a love for sports, and all things Russian, and eventually start to fall for one another.

Could I let myself fall in love with Alexkandr Varenkoc when I knew falling caused injuries?
Scraped knees and palms would heal, but what about a lacerated heart?

I enjoyed this story, even though I felt like it was a bit all over the place. Too many things are going on at once, and it was difficult for me to connect with anyone or anything. I really didn’t like Aleksandr in the beginning, though he grew on me in the end. Auden and Aleksandr’s romance is a slow but sweet one, but I just didn’t feel the chemistry between them.

All in all, Delayed Penalty was a good, but not great book. It had a lot of potential to be another fantastic sports romance, but things got a little hectic, plot-wise. I really hope the stories in the upcoming books of the series will be more fleshed out, because I’d definitely give this author another try. 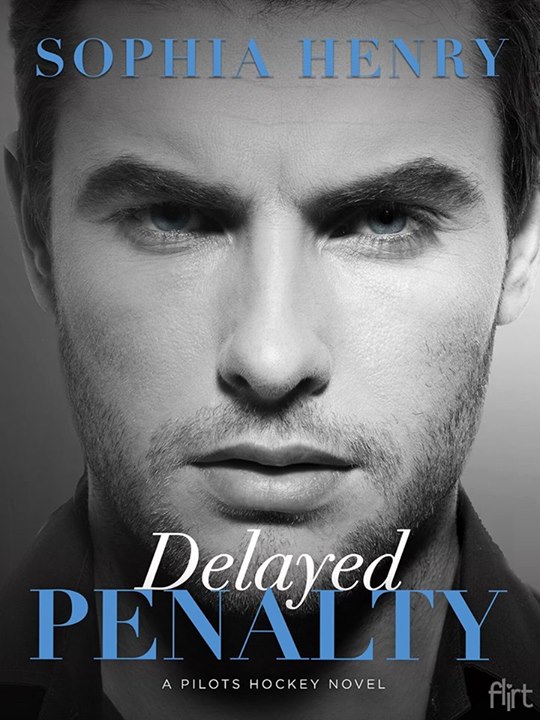 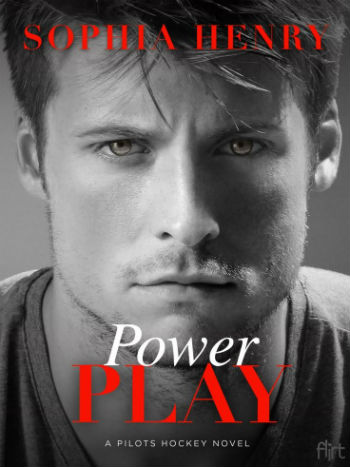