At the powerhouse law firm of Knight & Payne, winning comes first and ethics a distant second. Leary Michaels uses her female charms to daze opponents, and it’s always worked well—until now. On her most personal case yet, she finds herself going up against a defense attorney just as skilled, shameless, and seductive as she is.

Reeve Holloway has never met a woman as sure of her own sexuality, or as ruthless in wielding it, as Leary is. But he won’t be toyed with. What Leary starts, he’ll finish—in the courtroom, the bedroom, or any-damn-place he wants. The sex is uninhibited, electrifying, and absolutely against the rules. Reeve’s job is to ruin Leary’s case…even if it destroys her in the process and costs him the woman he’s come to love.

I loooove Sawyer Bennett!! The way she writes is just so… intelligent and mature, yet so much fun to read. Friction is actually the first Legal Affairs book I’ve read from this author, but it definitely won’t be my last! I enjoyed the heck out of Leary and Reeve’s enemies-to-lovers story. These two attorneys may be on opposing sides of a case, but bring them together and the chemistry between them is off the charts. Friction is a sexy, fun, quick-paced read that fans of the author won’t be disappointed with.

Leary Michaels has the job of her dreams working as a kickass lawyer for Knight & Payne. She’s an independent, strong, intelligent woman who owns her sexuality and isn’t afraid to use it to her benefit. And in her newest case, a case that’s near to her heart, Leary uses her feminine wiles on the opposing counsel… except she never expects for him to give as good as he gets.

How can one man be so vastly different from the others I’ve had? How can he bring me so quickly to dizzying heights? How can he fully entertain and annoy me at the same time? And how can I actually be starting to have feelings for a man who should be my sworn enemy?

Reeve Holloway may have been duped (spectacularly) by Leary upon their first meeting, but he’s not about to let this fierce, gorgeous women do it again. But one taste of her and he’s dying for more. And hot. Damn! The intense chemistry between them makes for some smokin’ hot scenes. But when the lust starts to grow into something deeper and more, can these two should-be enemies actually make a relationship work?

I had such a fun time reading Friction. Actually, I always enjoy Sawyer Bennett’s books – so just a little nudge, if you haven’t given her a try yet, you’re missing out. Her writing is fantastic – witty, intelligent, and FUN! Her characters are also always kickass, especially the women. Leary and Reeve’s story can be read completely as a standalone, though it’s a part of the Legal Affairs series, and I definitely recommend it for those who like their romances sexy and intelligent. 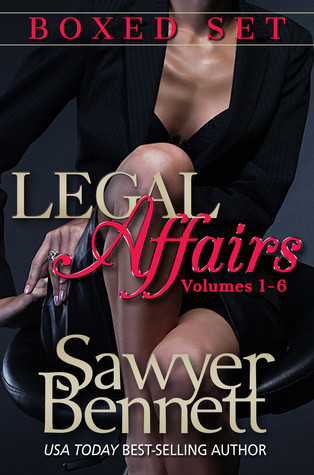 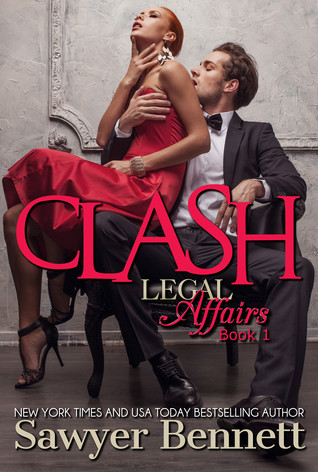 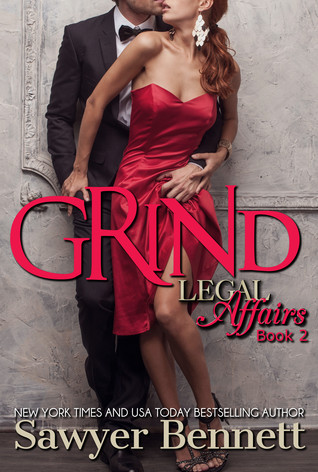 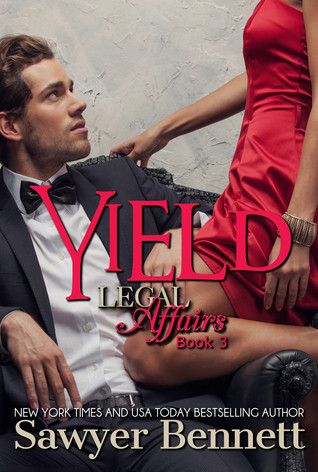