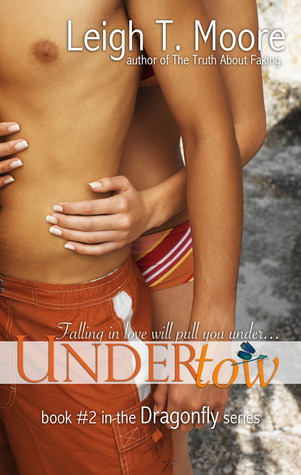 Falling in love will pull you under…. Bill Kyser has a plan to take the sandy farms of his hometown and turn them into a world-class tourist destination – and become a billionaire in the process. Alexandra “Lexy” LaSalle has a plan to change her life by becoming a world-famous artist. Meg Weaver has a plan to hold on to Bill no matter what she has to do. Three friends, three dreams. One fatal decision will change all their lives forever.

In Dragonfly Bill Kyser gave Anna the three journals that held the story behind the powerful developer’s seclusion and the damaged lives of his family members. Anna hopes to find a way for Julian to know the truth, but as she digs deeper into the tragic events of the past, she realizes silence could be the only option. Now she’s in an alliance with the man she formerly feared. And if Julian finds out what she knows, she could lose for good the boy she’s starting to love. A full-length new adult contemporary romance and family saga. Recommended for listeners 13+ due to mature themes and mild sexual content.

I liked Undertow so much more than Dragonfly! I felt like there was a much more solid story in this book than the previous one. All of the characters had more depth, and the plot was just more interesting. Christy Romano once again does an incredible job of narrating, especially since there are multiple POVs in Undertow. It picks up right after Dragonfly, with Anna discovering the history of Jack and Julian’s parents.

After listening to Dragonfly, I grew incredibly curious about Bill Kyser and Alexandra “Lexy” LaSalle. Why did they have an affair while Bill was married? How could Lexy betray her best friend Meg, Bill’s wife? How did Meg die? In Undertow, we finally discover the truth of what happened in their past through the journals Bill Kyser gives Anna to read. Bill, Lexy, and Meg all wrote their own journals, so we have all three of their POVs to explain what happened so many years ago.

I liked the way the author portrayed all three of these characters. On the surface, they seem like shallow people, but their journals give insight to just how human they are. I could feel the regret and pain that Bill, Lexy, and Meg experience – mistakes have been made, but there was never any malice in their intentions. I felt like I understood their motives by the end, and I just felt sad how their lives ended up, because none of them get their happily ever after, especially with Meg’s unfortunate death.

We don’t get much about Anna or Julian in Undertow, but I’m excited to see how their relationship will grow in the sequels. I’m also looking forward to what will happen with Bill and Lexy! The love between them is still very much alive, so I’m hoping they get their long-awaited HEA.

As an audiobook, Undertow was an intense one to listen to. Lies are told, secrets are revealed, and when the truth comes out, no one is left unscathed. Christy Romano narration was fantastic – she had distinct voices for Meg and Lexy, so it was easy to distinguish between the two of them. I do wish there had been a male narrator for Bill’s POV though. But overall, Undertow is definitely an improvement from Dragonfly, and I’m excited to see where the author will take the story. 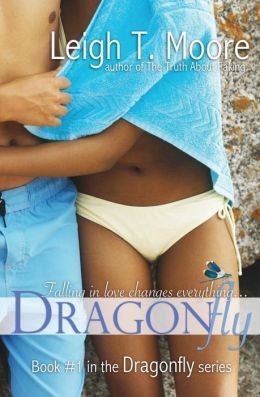 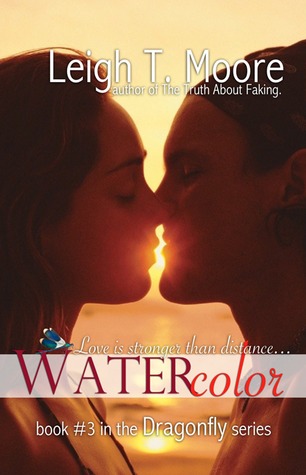 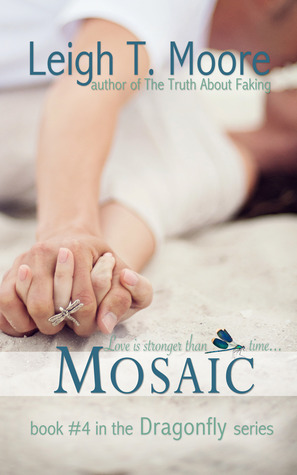