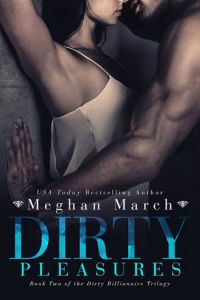 I did it. I married a billionaire.

My reasons are my own, but the last thing I expected was to feel owned.

I may have taken vows, but I’m still determined to be me.

Now his rules are taking over my world, but I’m not the kind of girl to just obey.

There’s only one problem: I might actually be falling for him…

I have no idea how this marriage is going to go, but holding onto a piece of myself while succumbing to his dirty pleasures is shaping up to be the ride of a lifetime.

I enjoyed Dirty Pleasures a lot more than the first installment in the Dirty Billionaire Trilogy! While I liked Dirty Billionaire, it was missing the relationship development between Holly and Creighton that becomes much more apparent in Dirty Pleasures. In this book, it’s clear that Creighton is fighting for their marriage to work, and I was rooting for him every step of the way. If you were a fan of the first book, you’ll want to get your hands on this sequel.

“You’re not an afterthought. Jesus Christ, Holly. When you look at me like that, you’re my only fucking thought.”

Dirty Pleasures picks up right after that cliffhanger in Dirty Billionaire, and Creighton is chasing after his country singer wife who left him. Creighton is quickly realizing that the woman he had a one night stand with and married is becoming the most important thing in his life. As for Holly though… Holly’s number one priority right now is her singing career, and she won’t allow anyone, even her husband, to jeopardize it.

I liked Creighton so much more in Dirty Pleasures, because he’s actually become a likable guy. In the first book, he was too alpha and controlling and almost unreasonable, but in the second book, he grows to see that marriage is a compromise. He wants his marriage with Holly to work, and it’s clear that he’s putting his time and effort into doing so.

Holly grew to frustrate me. I liked that she puts her career ahead of everything and won’t bow down to Creighton, but I wanted to see her realize how much effort Creighton is putting into their marriage. Holly reasonably has doubts about the two of them lasting, and she becomes even more scared when she realizes she’s falling for her husband.

This book is just as hot and dirty as the previous book was, but it ends in a cliffhanger in the exact same way. I have high hopes for the final installment, and I’m hoping we’ll get to know more about Creighton’s past. I’m excited to see how Holly and Creighton’s story will end! 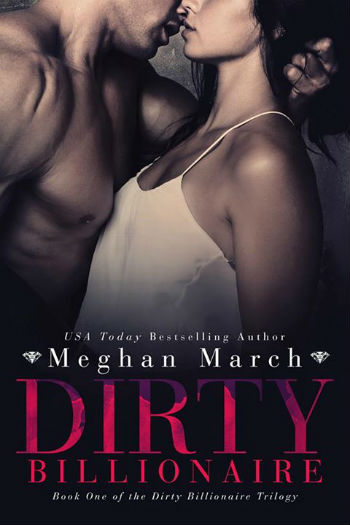 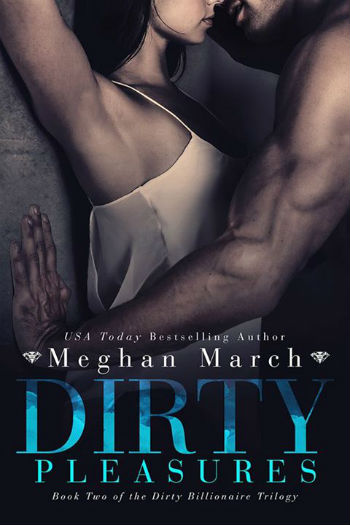 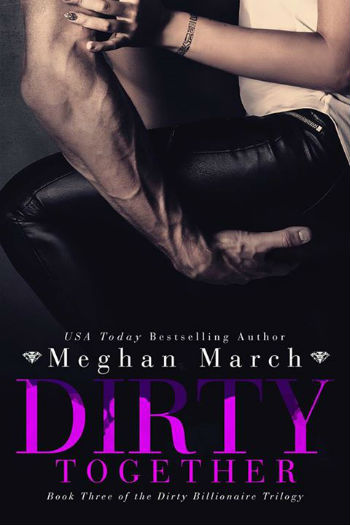