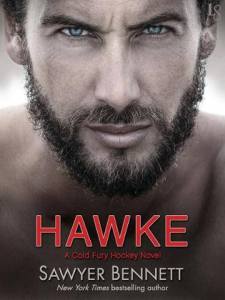 The Carolina Cold Fury hockey team proves that love is a power play. As Sawyer Bennett’s New York Times bestselling series continues, the league’s most notorious party animal gets blindsided by the one that got away.

Off the ice, elite defenseman Hawke Therrien enjoys his fair share of booze and good times. And why shouldn’t he? He’s worked his way up from the minor leagues and made himself a star. The only thing Hawke misses from that life is the pierced, tattooed free spirit who broke his heart without so much as an explanation. She’s almost unrecognizable when she walks back into his life seven years later—except for the look in her eyes that feels like a punch to the gut.

Vale Campbell isn’t the same girl she was at twenty. As crazy as she was about Hawke, her reckless behavior and out-of-control drinking were starting to scare her. She had to clean up her act, and that would never happen with Hawke around. Cutting him loose was the hardest thing Vale ever had to do—until now. Because she’s still crazy about Hawke. And if he could ever learn to forgive her, they just might have a future together.

Second chance romances are favorite kinds of romances to read, so when I heard Sawyer Bennett was going to have one in her Cold Fury Hockey series, I couldn’t wait! I adore this series – sexy hockey players get me every time. Hawke is the fifth book in the series, though it can be read as a standalone. Though this isn’t my favorite of the series, it’s still got that sweetness and sexiness that Sawyer Bennett excels at writing. If you enjoyed the previous books in the series, you’re sure to enjoy Hawke too.

I’m not prepared to see her at all because I’m not sure I can behave myself around her. I want her and yet I don’t want to want her.
And I mean I want her viciously.

Seven years ago, Hawke and Vale were twenty, volatile, and head over heels in love with each other. But when Vale breaks up with Hawke out of the blue right before he’s set to leave to play professional hockey, he’s understandably devastated and confused. The both of them move on and never once look back, until their lives collide again, now that Hawke is part of the Cold Fury team and Vale is working for the team as the assistant athletic trainer.

I wonder, had this one horrific event not occurred, would we have grown together over the years, or apart?
I’d like to think together, because despite the fact we were young and probably clueless as to what real commitment was like, there was something we had that I’ve never found again, and I’m pretty sure Vale hasn’t either.
And that was a tethering of our souls.

Hawke is… predictable. A fun predictable, but still, there just wasn’t anything about this story that popped out to me. I didn’t connect all that well with Vale or Hawke so I didn’t love this like I hoped to. I hate when miscommunication is the reason for a breakup, so I was a little disappointed that that was the reason for this couple’s fallout. Plus, I didn’t like that Hawke kept blaming everything that went wrong with their relationship on Vale. Yes, she has most of the blame, but he has some part in it too for not fighting for her. He got on my nerves more than a few times, honestly. But while I wasn’t a fan of Hawke’s character, I absolutely adored Vale. She’s so much more mature now than she was at twenty and she’s been working to the bone to help with her father’s sickness. It sucks when you like one main character over another, but sadly this was the case for me, so it was hard to fully love the story because of this.

This is definitely my least favorite of the series, but that doesn’t mean I didn’t enjoy it at all, because there were still some fun, entertaining parts to this. Hawke is frustrating at times, but also sweet at others. And since it’s Sawyer Bennett, it’s also sexy as hell. I’m definitely looking forward to Max’s story now, and I hope it won’t be the last of the series! 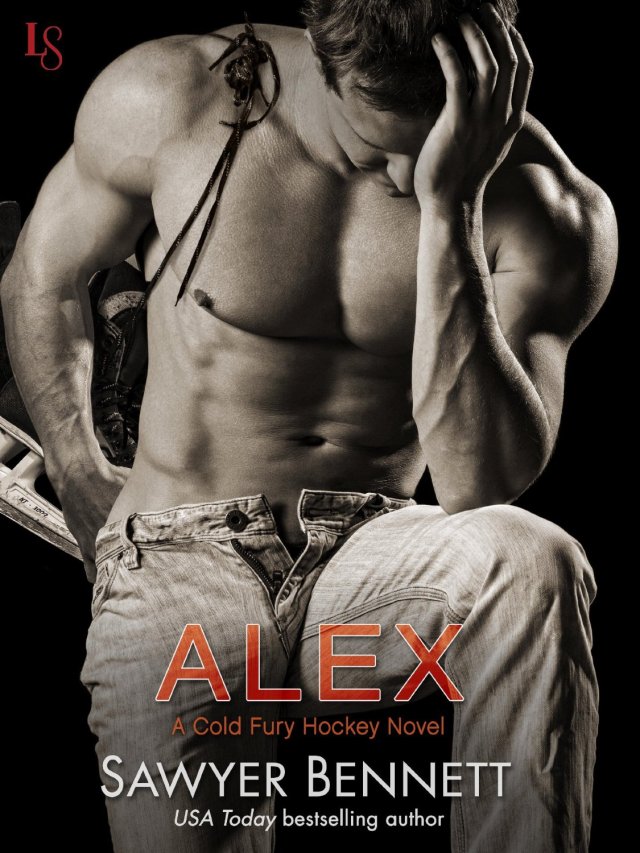 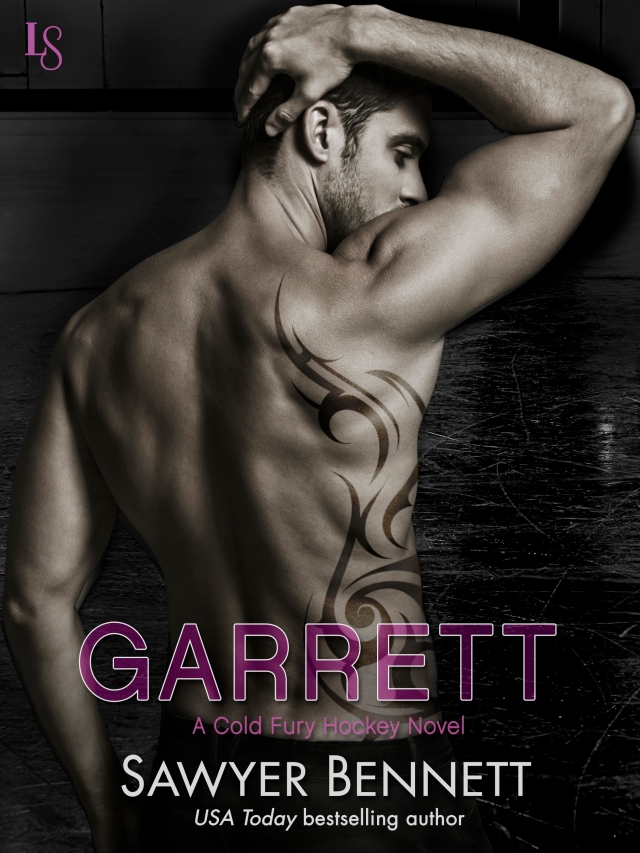 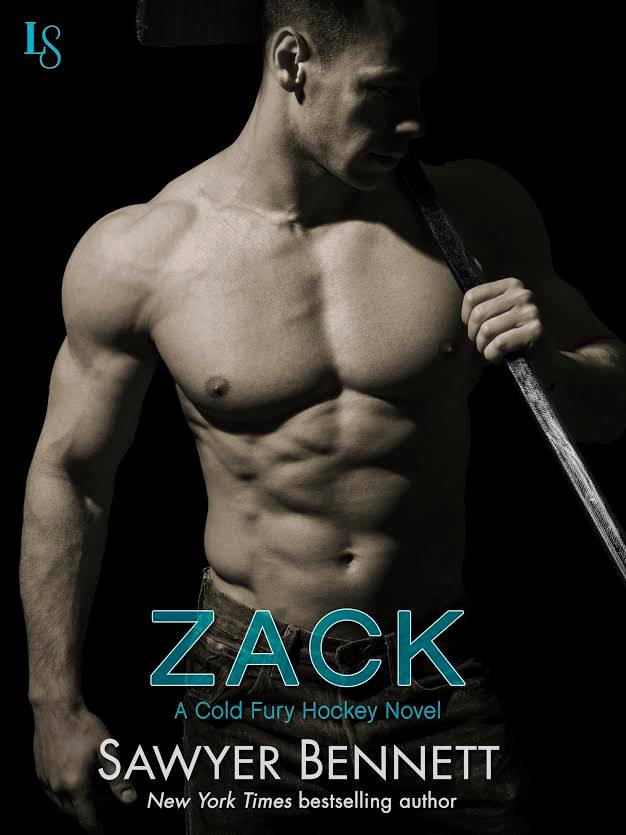 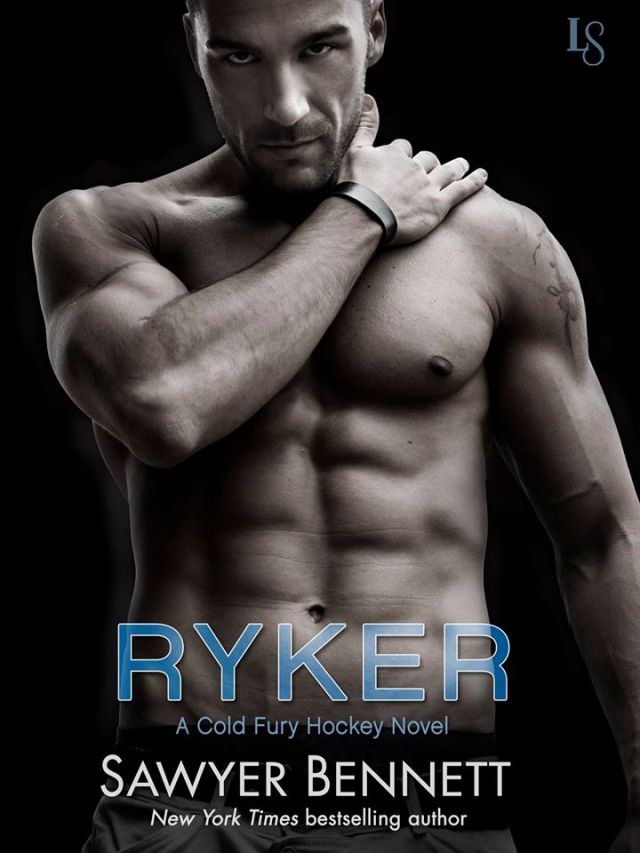 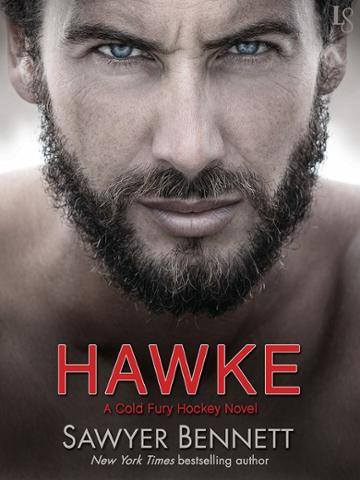