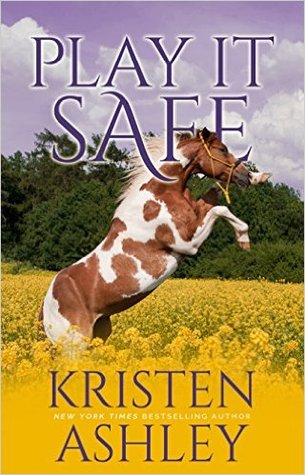 12 thoughts on “Audiobook Review: Play It Safe by Kristen Ashley”