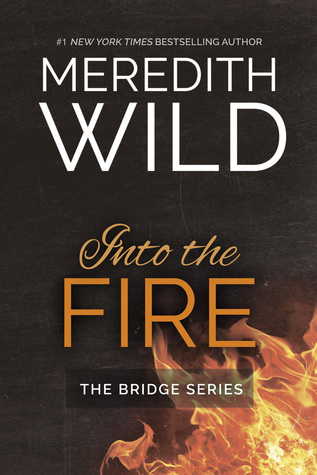 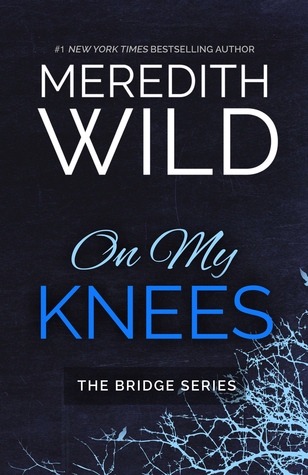 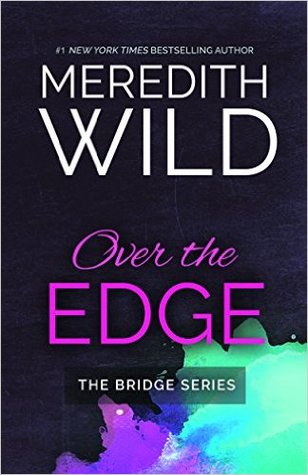 2 thoughts on “Audiobook Review: Into the Fire by Meredith Wild”