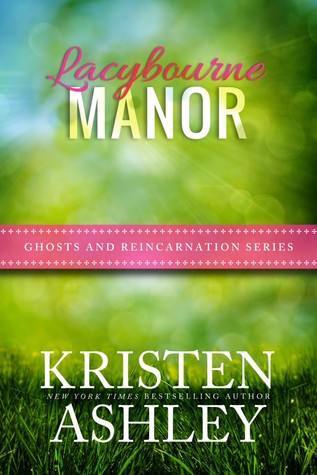 In 1522, the very night they were wed, Royce Morgan and his new bride, Beatrice Godwin, were murdered on their way home to Lacybourne Manor. After the cruel deed was done, a local witch came across their bodies, witnessing firsthand the tragedy of star-crossed lovers. Vowing that Royce and Beatrice would someday uncross those stars, using magic mixed with murder as well as true love, she linked their spirits together with hers (because someone had to protect them) forever…or until their reincarnated souls find happily ever after.

Now arrogant, forbidding Colin Morgan lives at Lacybourne, knowing, from lore (as well as the portraits of Royce and Beatrice that hang in Lacybourne’s hall and the small fact that he looks exactly like Royce Morgan), that he is the reincarnated soul of his ancestor. One stormy night, flighty, free-spirited, scarily kind-hearted Sibyl Godwin comes to Lacybourne and it doesn’t escape Colin’s notice that Sibyl is the spitting image of Beatrice. However murder, magic, a warrior’s heart beating in a modern man’s chest, a woman bent on doing good deeds even if they get her into loads of trouble, a good witch whose family has vowed throughout the centuries to protect true love, distrust, and revenge make a volatile cocktail.

This means the path to happily ever after is paved with tranquilizer darts, pensioners on a rampage, Sibyl’s bad morning moods, heartbreaking misunderstandings, and all kinds of magic, good and bad.

Lacybourne Manor just might be my favorite Ghosts and Reincarnation audiobook I’ve listened to so far! It was the kind of story that I was waiting to get from KA that I didn’t from the last two books. They were good, but definitely didn’t feel up to KA par, but Lacybourne Manor wowed me in the best way possible! I adored listening to Colin and Sibyl’s story – it’s a true reincarnation romance, so if you’re interested in that sort of thing, I highly recommend giving this a listen!!

Hundreds of years ago, newlyweds Royce and Beatrice were murdered on their wedding night due to a spell that was meant to keep the lovers apart. When a witch came across their bodies, she cast a spell and set in motion the reincarnation of the two star-crossed lovers. In present day, Royce and Beatrice are now Colin and Sibyl. Colin has always been told stories of him being fated to find and love the reincarnated Beatrice, but by the time she arrives to Lacybourne Manor in the form of Sibyl, Colin has been too jaded and broken to believe in fate or love. He treats Sibyl poorly, not believing that they’re meant to be together.

Sibyl has also had dreams of finding her one true love, the man of her dreams, and has long since given up finding him… until she meets Colin. But the cold, callous jerk surely can’t be her fated soulmate, right? Colin and Sibyl have a rocky start, but after getting to know Colin deeper, she finds that he’s not as terrible as she first thought. Slowly they warm up to each other – but is their newfound love enough to break a centuries-long curse that threatens to tear them apart?

I loved listening to Lacybourne Manor. In the previous books in the series, I had a hard time paying attention to the narration for some reason, but it wasn’t the case with this audiobook, because I was HOOKED onto the story. Sibyl and Colin’s star-crossed romance was a heartfelt, emotional listen, and I enjoyed every bit of it. Abby Craden’s narration has definitely grown on me too. I really hope the rest of the Ghosts and Reincarnation series will come out in audio soon! 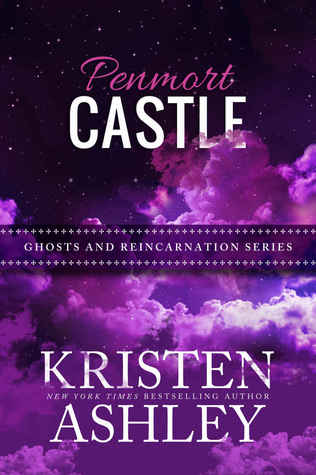 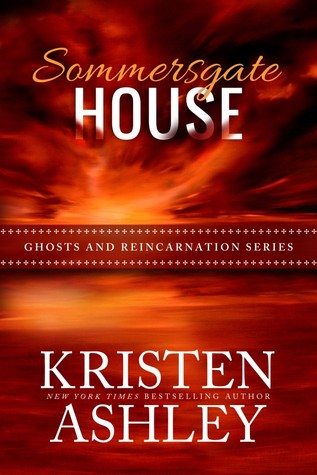 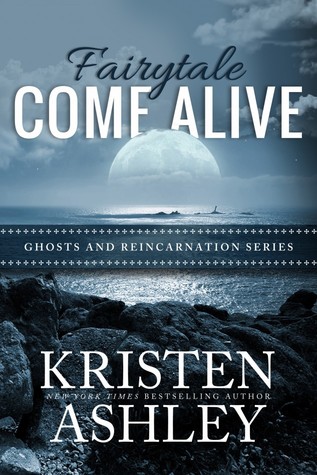 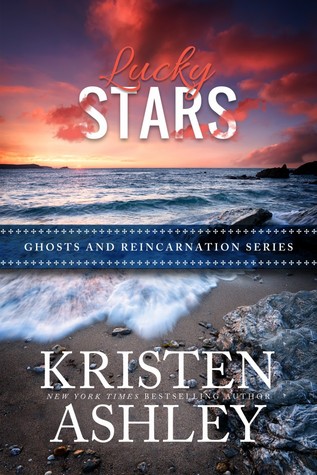