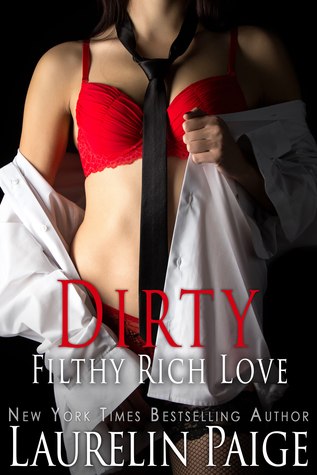 The conclusion to the story begun in the USA Today Bestselling Dirty Filthy Rich Men.

Even after knowing what I know now, I still want to talk to him, to touch him. But there’s an ocean between us, and I’m not sure it can be crossed with something as easy as a phone call or a plane ride.

Yet I’m willing to try.

He doesn’t know this yet, but this time I’m the one with the power. And maybe – just maybe – if the air were cleared and all our secrets bared, there could still be a chance for us.

And this dirty, filthy thing between us might end up being love after all.

If you haven’t read Dirty Filthy Rich Men, stop right here and start reading the wild ride that is that book. You will definitely need to read it before starting Dirty Filthy Rich Love, as Sabrina and Donovan’s story is told through both books. Now, if you have read the first book, get ready to see Sabrina and Donovan overcome the biggest challenges to their relationship – and see Donovan proving his love to Sabrina.

Donovan was not an easy person to interact with, but I wasn’t a cakewalk either. I had my own issues. I was too proud. Too serious. And I had a borderline unhealthy comfort level with the kind of sex I liked.
We were both works in progress. I needed to be better about remembering that.

Now that Donovan’s secret is out, Sabrina needs to decide whether that secret will make or break their relationship. Going into this book, I was worried about Donovan and I thought he would continue to push Sabrina away. Thankfully, Donovan gets his head out of his ass in time and changes the dynamics of their relationship to something that includes honestly and love. He knows what he has with Sabrina and this time, he’s not about to make a mess of their relationship. He sets out to win the heart of the woman who has owned his for a very long time.

I LOVE Sabrina so much – she’s tough, unapologetic about who she is, and all-around an amazing, admirable woman. She definitely doesn’t make it easy for Donovan while he apologizes and proves he’s in it for the long haul. She demands complete honesty and open communication from him – which Donovan may struggle with time to time, but he tries, for her. I loved how much they grow throughout this book and this series. Their relationship truly shines in this novel.

“You’re such a dirty girl.” His tone was filled with mischief. He reached his hand out toward me.
“And you’re such a filthy man.” I put my hand in his, and it fit, exactly. “I guess we’re perfect together.”

He took another step toward me, and I started to step back, but there was a counter behind me, so I had to stay put. And maybe I wanted to stay put. He was only a foot and a half away from me now.

“But I haven’t lied to you, Sabrina.” His gaze never left mine. “And I’m not lying when I say I don’t give a fuck about anybody else’s cunt but yours.”

We stood there, not touching, not speaking, each of us standing our ground. But I had no basis to keep my position, and it felt like he’d won so much already.

I couldn’t back down.

His expression flared, his eyes growing dark and mean, and I realized what I’d done. Donovan wasn’t one to be provoked.

I’d just invited the devil out to play.

“Unzip your skirt and put your hands on the counter behind you.”

My heart hammered and my belly twisted. My panties were embarrassingly drenched all of a sudden, and I wanted him. But I stood completely still. “I didn’t—”

He cut me off. “No talking and unzip your skirt.”

My mouth slammed shut, but I still didn’t move. If I moved, I’d be asking for this. But if I talked, I’d be telling him to stop.

And I didn’t want this to stop.

I just didn’t want to ask for it because I was stubborn and stupid for wanting him in the first place.

But he would give it to me without the words, without my obedience. Because he knew me. He knew what I needed.

With his eyes never leaving mine, he found the zipper at the side of my waist and pulled it down. After that, the skirt was loose enough that all he had to do was tug it once and it fell easily to my feet. He nudged his knee against my inner leg, and automatically I stepped that foot out of the pool of material on the floor, widening my stance.

He gave a nod of praise, sending a jolt of warmth through my entire body.

Then he bent down in front of me.

Suddenly, breathing was harder than it should have been. My chest moved up and down, air passed through my mouth, but I couldn’t get enough of it to my lungs. And he hadn’t even touched me yet. 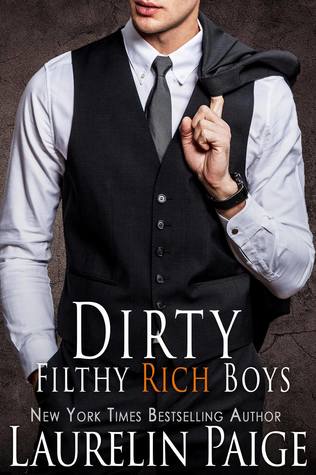 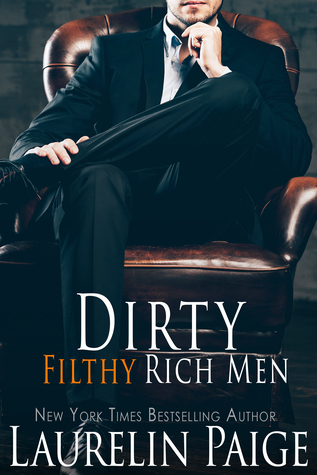