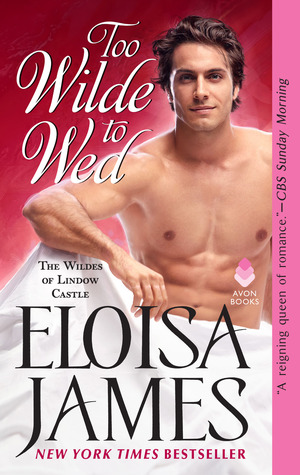 2 thoughts on “Blog Tour // Review + Excerpt: Say No to the Duke by Eloisa James”