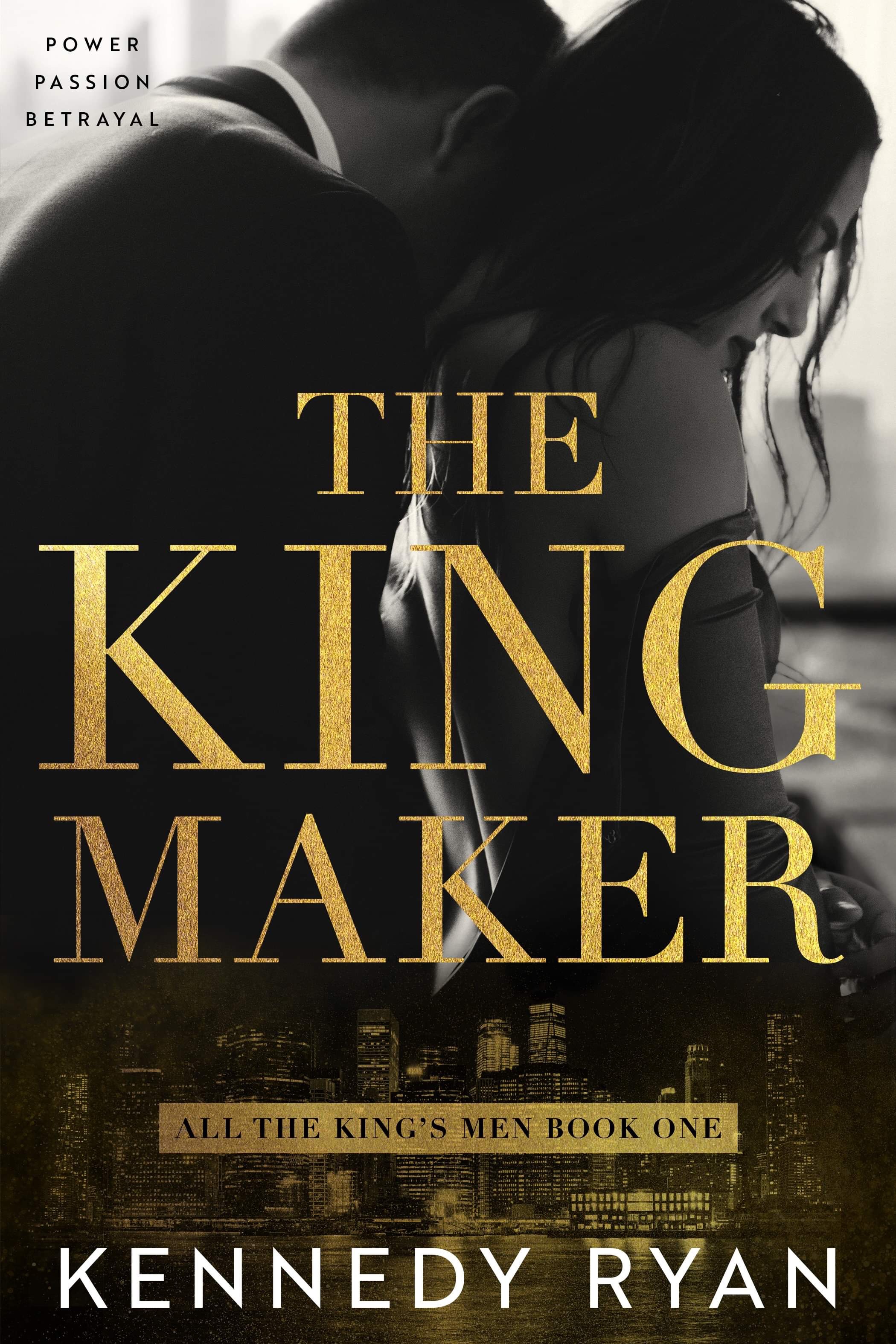 The Kingmaker by Kennedy Ryan
Series: All the King’s Men Duet #1 (full reading order below)
Publication Date: October 28th 2019
Links: Ebook • Paperback • Goodreads
Source: I received an ARC from the author in exchange for an honest review

Kennedy Ryan delivers the epic first installment of the All the King’s Men Duet.

Raised to rule, bred to lead and weaned on a diet of ruthless ambition.

In a world of haves and have nots, my family has it all, and I want nothing to do with it.

My path takes me far from home and paints me as the black sheep. At odds with my father, I’m determined to build my own empire. I have rules, but Lennix Hunter is the exception to every one of them. From the moment we meet, something sparks between us. But my family stole from hers and my father is the man she hates most. I lied to have her, and will do anything to keep her. Though she tries to hate me, too, the inexorable pull between us will not be denied.

And neither will I.

This book is ABSOLUTE PERFECTION. It deserves all the stars and all the love. I haven’t felt this giggly and excited about a read in a while, but The Kingmaker blew. me. away. It’s sexy, smart, aware – I LOVED the way Kennedy Ryan blended the romance and politics. Also… Maxim and Lennix were on fire together!!! This book without a doubt is definitely going on my best of 2019 list and right now I’m willing to do anything to get my hands on the sequel.

It’s been a while since my last Kennedy Ryan read, but reading The Kingmaker reminded me of how much I love her writing. Everything from the romance, the second chance, the heroine’s Native American heritage, the hero’s sustainability ambitions, all were seamlessly blended together in a thoughtful, meaningful, and addicting read. Have I mentioned how much I love this book?

When Lennix and Maxim first meet, they find an instantaneous connection together over their youthful ambition and desire for a better world. She’s trying to save her Native American ancestors’ land, and she doesn’t know that he’s the son of the corporation’s CEO trying to destroy that land. They never expect to see each other again after their time in jail after a protest, but years later, they reunite in a chance encounter in Amsterdam. They have one week left before they move to opposite sides of the Earth, but they use that week to its fullest. Theirs is a whirlwind, passionate romance that had me swooning and wanting an HEA for them, even though I knew they wouldn’t get one… yet.

“How does it feel knowing you could bring a man like me to my knees?”

The Kingmaker is divided into three parts, and the last part is the second chance Maxim and Lennix deserve ten years later. It’s a beautiful, emotional, and sexy as hell second chance. Lennix wants nothing to do with Maxim and Maxim is determined to win the heart of the woman who stole his a decade ago. If you thought these two were steamy in their 20s, that’s NOTHING compared to them in their 30s. They’re all grown up now, Maxim especially. You will absolutely be fanning yourself over this man, his desire to save Mother Nature, and how single-minded he is to make Lennix love him again.

He was my first. Ten years ago when we made love, I didn’t know a passion like this was rare, something to be coveted and chased and clutched, but tonight, I know it’s a comet shooting across the sky and all we can do is ride its fiery trail.
Now I know.

If there’s a romance you need to read this year, it’s The Kingmaker. Lennix is one of the strongest, most passionate and admirable heroines I’ve ever read. Maxim will have you heart-eyeing for days. I fell so hard for this couple and the first part of their epic love story. Now I am DYING to read The Rebel King! 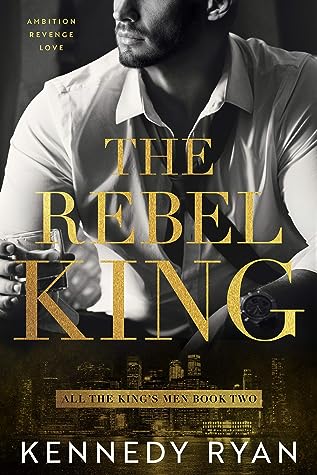 Are you a special edition book collector? Do you have any favs you own or want to own? I’m thinking of filming a video of all the ones I own/love, just going through my mini shelf of SEs 😍
Who else loves a good age gap romance? 🙋🏻‍♀️
Have you read Pam Godwin? If you love dark romances and haven’t tried her books yet, you’re missing out! So far, all of the books I’ve read from her have been amazing for me. SEA OF RUIN 🌊 was a top fav back in 2020 (I would die if we got a sequel!!! I need more dark historical romances like that in my life) and LESSONS IN SIN 🙏🏼 was another fav in 2021. I read DARK NOTES 🎹 ages ago and it’s still one of my favorite teacher/student taboo romances 🔥 Do you have a favorite from her?
Do you watch YouTube? Do you have any favorite channels you watch, book related or not?
Happy release day to @colleenhoover! REMINDERS OF HIM is finally here! Is anyone reading it this week?
Happy Monday! I’m currently working on a video where I talk about a giant list of 50+ upcoming 2022 romance releases - it should upload today, so keep an eye out for it! There are so many books coming out this year that sound amazing, which made it impossible to keep my video short 😂 Are there any books you’re looking forward to this year?