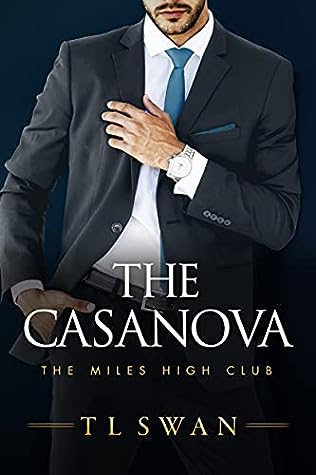 In T L Swan’s steamy third installment of the Miles High Club, Kate’s hot new pen pal is a welcome distraction from her horrible boss. But nobody is as distracting as Elliot Miles…and he knows it.

My favorite hobby is infuriating Elliot Miles. Just the sight of my boss’s handsome face triggers my sarcasm. God knows how he earns his Casanova reputation—if a million women want him with his personality, what the heck am I doing wrong?

Disgusted with my love life, I join a dating app under a fake name. I start chatting to a man named Edgar. He’s not my type and lives on the other side of the world, but we hit off a friendship, laugh and confide in each other.

But lately things are getting weird at work. Elliot’s being…attentive. His eyes linger a little longer than they should, and there’s a heat behind them that I haven’t felt before. And then, in the shock of all shocks, he tells me that my vulnerability is appealing. But when was I vulnerable?

Horror dawns…Has my boss been reading my emails to Edgar?

Damn it, why did I use my work email?

Oh no, does he know what I really think of him? I’d rather die than ever admit it.

Or, even worse: is it possible that the man I loathe in real life is the man I’m falling for online?

The Casanova is book 3 in the Miles High Club series, about the third Miles brother! We’ve seen Elliot around in the previous two books and he and Kate get an enemies to lovers office romance. Two of my favorite tropes, so what could go wrong?

I sadly had an issue with the blurb promising something that… I didn’t get? It seemed like the whole dating app thing would feature heavily in the romance. I was hoping for something like an epistolary romance, but the dating app isn’t actually what sparks the romance at all and we only see Elliot and Kate using it a handful of times. It doesn’t really have an effect on the romance building between them.

The enemies to lovers part was okay. It’s starts off with some HEAVY hate and I’m still not sure why he hated her so much because she seemed to be really good at her job. Kate gets a makeover courtesy of her new fashionista roommate and of course, that’s when Elliot starts to notice her and get horny all over her. It happens pretty early on in the book so we don’t get too much of the enemies before they become lovers. And Kate fell for him wayyy too quickly, especially after that messed up shit he said about her dressing provocatively in order to get him to touch her so she can file a harassment complaint against him. WHAT?

That being said… I liked this one a bit more than the first two books! Lol. I didn’t hate the ending, when Elliot decides to go pursue another woman, because I could definitely feel he was into Kate and anytime he thought about another woman, he believed her to be an 80 year old and only cared about her art (he’s art obsessed). The grovel was nice though, not gonna lie.

I’m so sad about this one. It could have been SO GOOD! 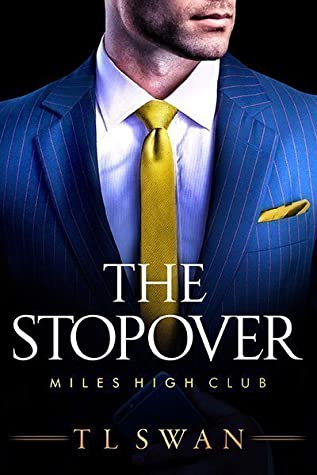 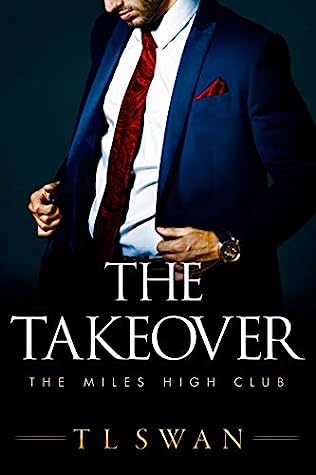