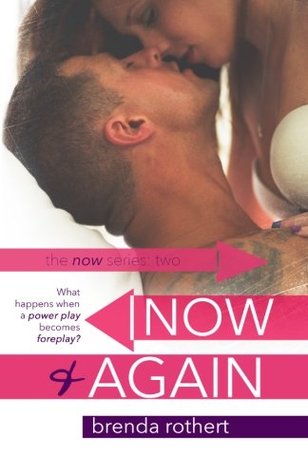 Once again, 26-year-old Layla Carson has the attention of a man eager to satisfy her. Ben Montrose, the hot, confident cop who gets off on frustrating her, is eager to show her just how arresting he can be. But as a reforming sexaholic, Layla’s sworn off casual hookups, and doesn’t miss the days of her early 20s –much.

Ben’s caught off-guard when the sexy, outspoken attorney turns him on and then turns him down. But the confident former Marine knows he can handle the simple seduction of a beautiful woman. He finds Layla’s weak spot – competition, which he happens to share – and challenges her to a game that could make them, or destroy them.

As they compete to crown the master of seduction, Ben and Layla discover there’s more to their game than power and foreplay. But as the stakes go up, they realize the game has changed, and they both stand to lose more than they bargained for.

I’m a huge fan of dual narrator audiobooks, so Now and Again by Brenda Rothert was pretty much perfect for me! Not only are Kirsten Leigh and Chris Ruen incredible to listen to, the actual story of Layla and Ben is sweet, sexy, and romantic. I love a good book with a hot man in uniform, and Ben is as hot as you could get. He and Layla are just perfect together – I highly enjoyed Now and Again!

I went into this audiobook without having read the first book, Now and Then, but thankfully I wasn’t lost at all. Now and Again is very firmly Layla and Ben’s story, though the other characters in the series make their appearances too. Layla is a 26-year-old lawyer who has managed to change her stance on casual sex. She’s no longer looking for hookups, but rather focusing on herself and her career. But all her plans seem to fall away when, for a case, she meets Marine-turned-police-investigator Ben Montrose. The two of them share some crazy-hot chemistry from the second they meet, but while Layla is hesitant to start anything between them, Ben is determined make Layla see that their chemistry is something worth exploring.

Layla and Ben are wonderful characters, both strong, independent, and very, very stubborn. It was so much fun listening to their story! Kirsten Leigh and Chris Ruen both did a fantastic job at depicting these two characters. Their narrations were great to listen to and it was easy to distinguish the dialogue between different characters. As far as audiobooks go, this one is another winner, and I would definitely listen to the audiobooks of the rest of the series! 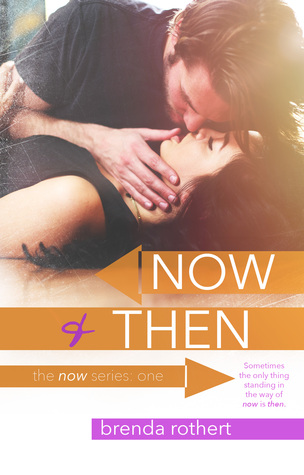 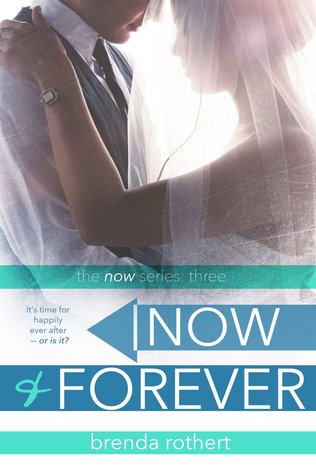 Here’s an audio excerpt from Now and Again!