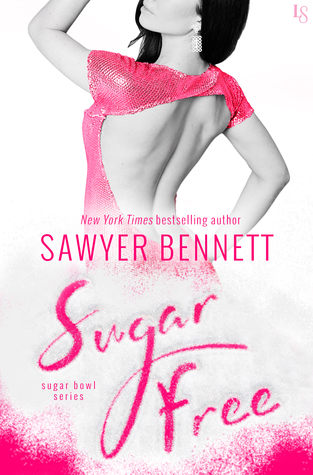 Max Leokov has watched the people around him find love.
At one point in life, he not only wanted that, but lived for it.
He loved once. He loved with all his heart.
His heart broken, he was left to care for his young daughter.

He deserves a second chance.

When Max and Helena join forces to help his daughter, Ceecee, they are shocked at the spark between them.

A cynic.
A workaholic.

When love hits, it hits hard.

Belle Aurora is twenty seven years old and was born in the land down under.

Having been brought up in a loud and boisterous family of Croatian descent, she developed a natural love for dramatics and humor. Only some years ago had she discovered a new love.

Kristen Ashley and R.L. Mathewson had opened a brand new world where she could lose herself yet feel safe and at home in their stories. Belle has been known to become a screeching banshee while anxiously awaiting their newest titles.

Belle never thought she would write. It had never interested her until recently. Friend-Zoned began to form and in February 2013 Belle typed the words Chapter One. And she fell in love.

With a creative imagination she never knew she harbored.

Friend-Zoned is the first in the Friend-Zoned series. Keep an eye out for this cheeky author.