It’s All About The Tiffanys!!

Titles: The Saint by Tiffany Reisz & Beyond The Velvet Rope by Tiffany Ashley 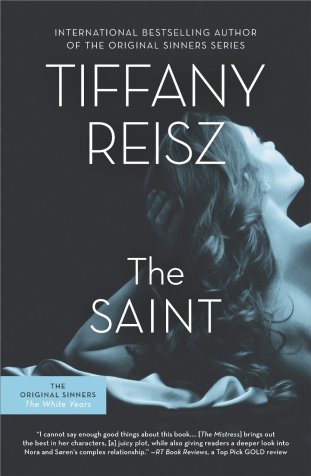 The Saint by Tiffany Reisz
Series: The Original Sinners #5 (full reading order below)

Rebellious, green-eyed Eleanor never met a rule she didn’t want to break. She’s sick of her mother’s zealotry and the confines of Catholic school, and declares she’ll never go to church again. But her first glimpse of beautiful, magnetic Father Marcus Stearns—Søren to her and only her—and his lust-worthy Italian motorcycle is an epiphany. Eleanor is consumed—yet even she knows being in love with a priest can’t be right.

But when one desperate mistake nearly costs Eleanor everything, it is Søren who steps in to save her. When she vows to repay him with complete obedience, a whole world opens before her as he reveals to her his deepest secrets that will change everything.

Danger can be managed—pain, welcomed. Everything is about to begin. 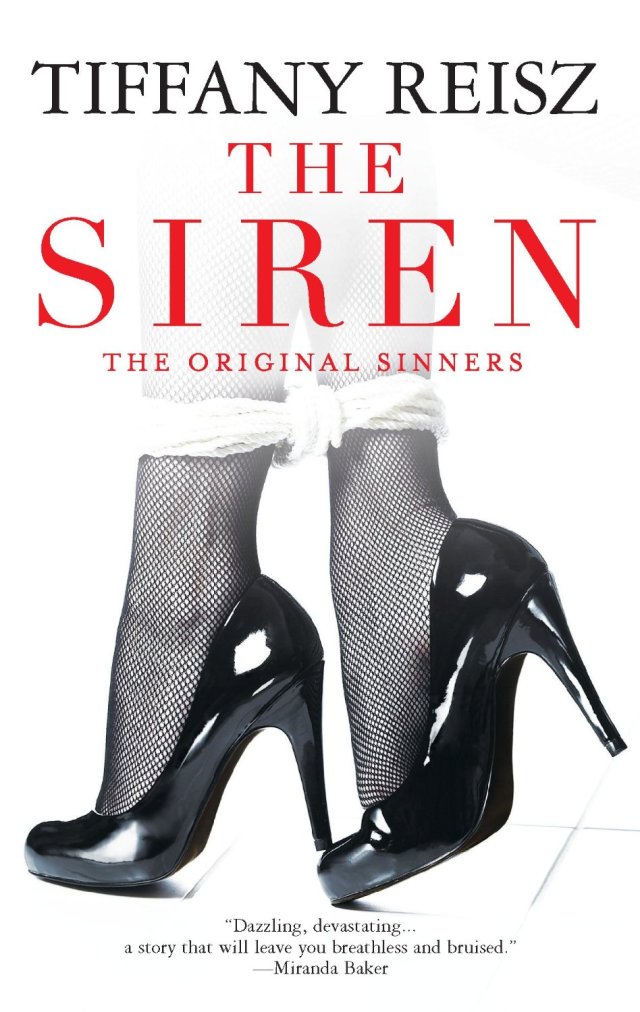 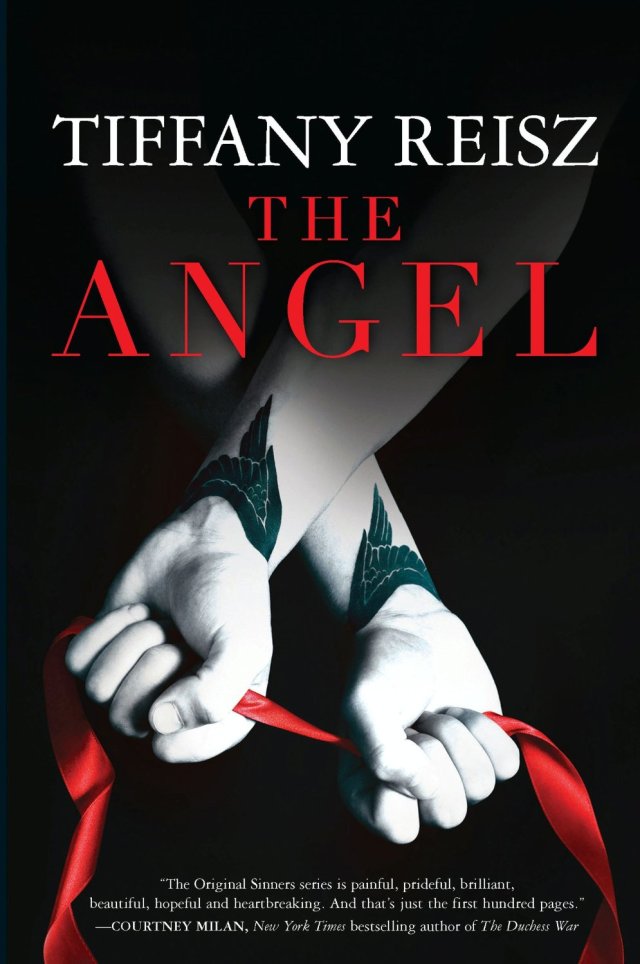 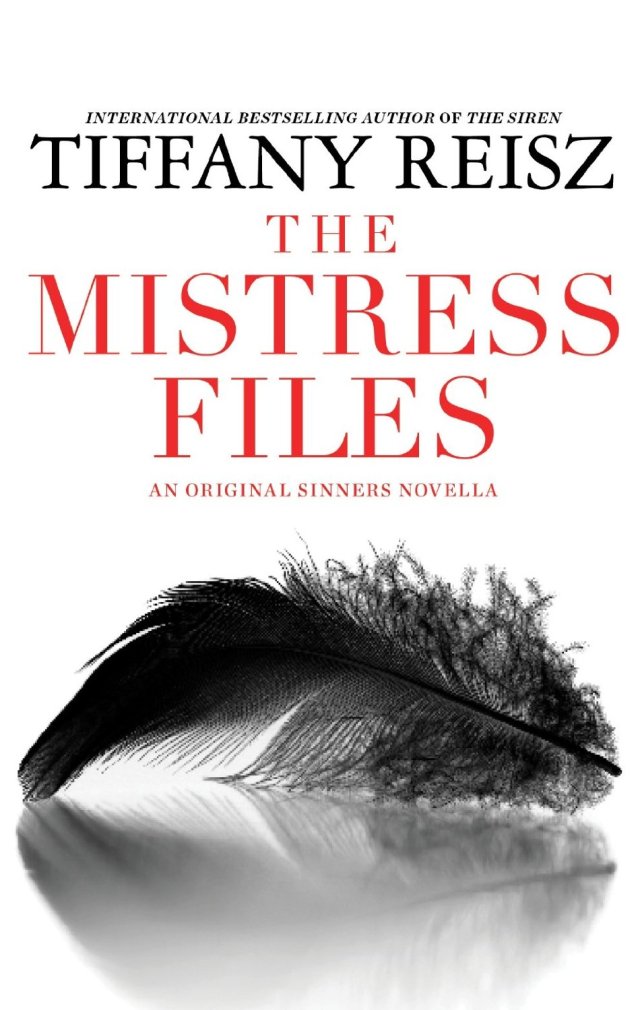 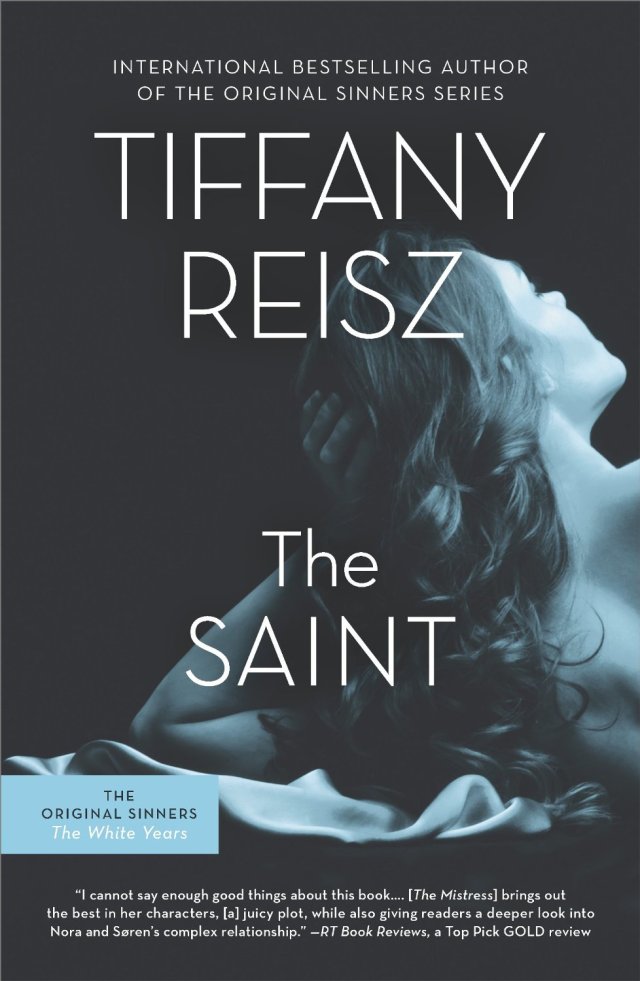 Beyond The Velvet Rope by Tiffany Ashley
Series: Club Babylon #1

Welcome to Club Babylon: where the A-list VIPs come to play

Scoring a gig at Miami’s Club Babylon is a fantasy come true for New York promoter Thandie Shaw. The hottest club on the strip is a magnet for major South Beach movers and shakers. And Thandie’s about to meet the biggest player of them all.

Thandie’s going down a dangerous road, and she’s risking a lot more than her career. Torn between doubt and desire, will she have to pay the ultimate price?

Darkly sensual and deeply moving, Beyond the Velvet Rope takes you into a world of uncontrollable desire and unexpected consequences. 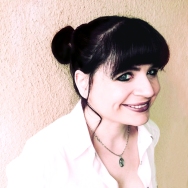 Tiffany Ashley
As a child, Tiffany always dreamed of writing her own novels. Having possessed a passion for books, her desire to become a published author is now a reality. Her first novel, Love Script, released in 2007, received rave reviews. Known for her steamy and sometimes emotionally exhausting interracial romances, Tiffany looks forward to a long and adventurous career. Tiffany lives in Dallas, Texas where she continues to write her novels.