For once, mated werewolves Charles and Anna are not traveling because of Charles’s role as his father’s enforcer. This time, their trip to Arizona is purely personal, as Charles plans to buy Anna a horse for her birthday. Or at least it starts out that way…

Charles and Anna soon discover that a dangerous Fae being is on the loose, replacing human children with simulacrums. The Fae’s cold war with humanity is about to heat up—and Charles and Anna are in the cross fire.

First off, I’m a huge fan of Patricia Briggs! Her paranormal world of the Mercy Thompson series and the Alpha & Omega series (Charles and Anna’s series) is unlike any other. And though I adore Mercy’s series, I have to say I love Charles and Anna’s books more. Every single book of theirs, I’ve wholeheartedly loved – I highly recommend reading this series (and the Mercy books too) if you’re a fan of paranormal and/or urban fantasy.

Anna and Charles make up one of my all-time favorite fictional couples in the history of fictional couples. I love them as a couple, but I also love them as individuals. From their very first book (or more like, from their first novella), I was hooked onto them and their story. They’re not the typical badass hero/heroine of urban fantasy books. I mean, they definitely are badass, but they’re way more subtle about it. As an Omega, Anna has a calming effect on werewolves, and she doesn’t feel the need to obey werewolves who have a higher rank in the pack. Charles is pure alpha – as the Marrok’s son and enforcer, he is one of the most dominant werewolves and he delivers justice to those who deserve it. Despite their differences, I honestly can’t think of anyone better suited for Charles than Anna, and vice versa. The mutual respect and love they have for each other is palpable in each book – they’re the refreshing sort of couple that I could never get tired of reading about.

“The day I met you was the first day I ever felt joy.”

As a birthday present for Anna, Charles wants to buy her a horse. He takes them to see an old friend of his who has a horse ranch, but there’s trouble stirring in town when they get there. I don’t want to say much about the plot because it’s so much better to just experience it in its entirety, but I want to say that Patricia Briggs never fails to make me hooked onto her stories. The plot is perfectly paced with just the right amount of action, and the mystery is well-written and intriguing. I also loved seeing a new side of Charles and learning more about his past – Joseph is one of the few people Charles loves and can truly call a friend, and it was great seeing him happy around someone who wasn’t Anna, Bran, or Samuel.

The writing is impeccable as always. I don’t know how Patricia Briggs does it, but the way she writes the Alpha & Omega series is simply beautiful, this book especially. As someone who knows almost nothing about horses, I can say that that aspect of the story was flawlessly incorporated. I fell in love once again with Anna and Charles – they are truly one of the few couples who are near and dear to my heart. Their subtle humor, their sweet, tender moments, everything was perfectly written. I honestly wish their series would never end, because I could read about them forever!

Dead Heat is another fantastic, gripping, gorgeously-written installment in one of my favorite series ever. I loved every single word of this book! 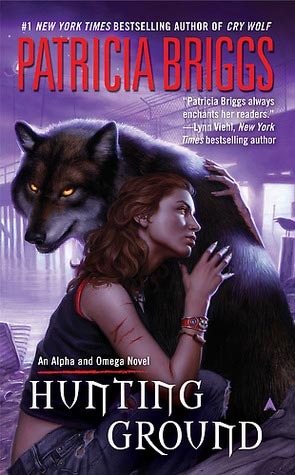 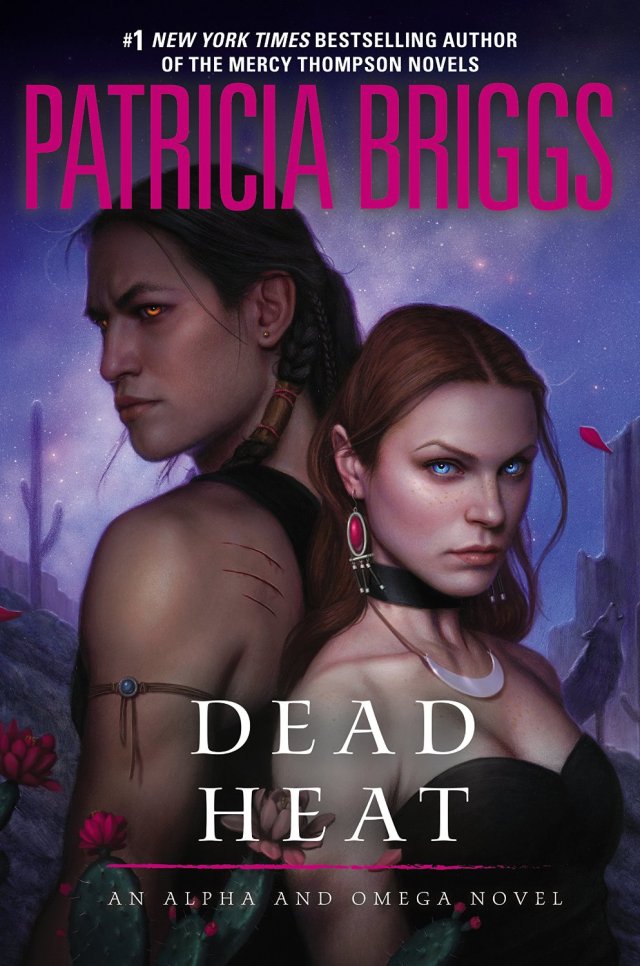