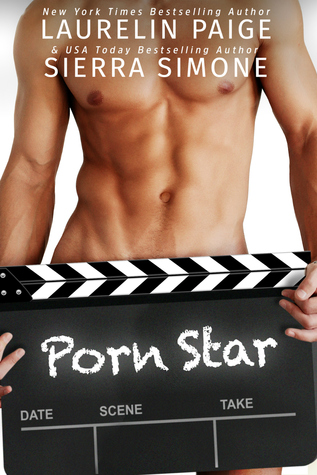 Come on, you know you do.

But the truth is that you do know me.

With Devi, my entire universe shifts, and the more time I spend with her, the more I realize that Logan O’Toole isn’t the guy I thought he was.

So maybe I’m not the guy you thought I was either.

The fantasy of being in love.
Jesus.
I scrub my face with my hands, feeling liberated and also feeling pathetic. Who in this selfish, indulgent, spray-tanned city would ever guess that Logan O’Toole has a chewy caramel center? That under his I’ll-fuck-anything-that-moves veneer, there is a guy who just wants to love someone?

My theater teacher in high school liked to talk about the unities, where time and place and action all converged into one point. Well, Devi is my unity right now. Drawing my body and my mind and my heart into a single, crystalline point, fusing all the disparate Logans into one bewitched, infatuated man.
I’ve fallen for her.