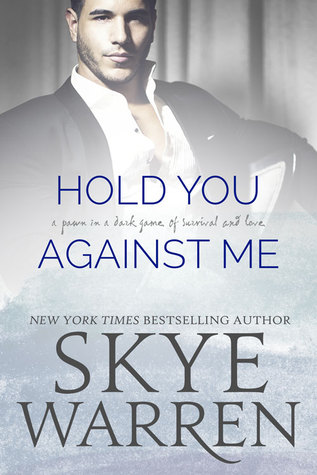 Hold You Against Me by Skye Warren
Series: Stripped #4 (full reading order below)
Publication Date: May 31st 2016
Links: Ebook • Paperback • Goodreads
Source: I received an ARC from the author in exchange for an honest review

Once upon a time the daughter of a mafia king fell in love with a foot soldier.

This fairy tale didn’t have a happy ending.

My sister and I barely managed to escape alive, and we’ve lived in relative hiding ever since. I’m safe now, but I can never forget the boy who gave his life to save mine.

Except there’s a chance that he’s still alive. And he’s fighting a war.

Even knowing the risks, I have to find him. I have to find some way to protect him, the way he protected me. But he isn’t the boy I left behind. He’s a violent man. A criminal. And he’s been waiting for me–the final pawn in a dark game of survival and love.

All the mafia books I’ve been reading recently are so. freaking. good!! Maybe I’ve just been lucky, but these recent mafia romances are so engrossing and enticing, and Hold You Against Me is no exception. I read this one as a standalone and it didn’t disappoint. It’s a little dark and intense, but also surprisingly sweet, which I loved. Skye Warren delivers an addicting romance I couldn’t put down. The blurb intrigued me, but the story was what got me hooked. A long-lost love come back to life… except he’s no longer Prince Charming, but rather, the villain.

Hold You Against Me opens up with the novella Tough Love, which introduces us to Clara, a mob princess, and Giovanni, a mob soldier. Here, they’re teenagers who are just falling for each other… until Clara has to run away and Gio has to give his life up for her to escape. Eight years later, Clara is using the freedom her love gave her to be an art student happy with her life. She’s never once forgotten Gio and his sacrifice… but it turns out nothing was as she believed when her lost love comes back, only turned dark, deadly, and dangerous.

The soldier or the boy. The monster or the lover. Which one is he? I think he might be a little of both, but the two can’t exist side by side. They’re fighting each other, battling within him. It remains to be seen which side will win.

I love Skye Warren’s writing. She’s able to write in a way that sucks the reader right into the story, feeling everything right alongside the main character. I could feel Clara’s awe, wonder, and relief at finding Gio still alive, juxtaposed with her feelings of despair, hurt, and helplessness at the heartless man he’s had to become. As the new leader of the mafia, Gio embodies everything Clara wanted to escape from as a young girl, but he’s returned only to drag her back into that world.

I loved Gio’s determination to getting Clara back, even though I hated that meant Clara losing her freedom again. There were so many ups and downs to this novel – I loved it! I couldn’t stop reading and trying to find out how everything would turn out between these two lost loves. And even though there are some dark parts (like the mafia and oh, kidnapping), the romance was sweeter than I could’ve imagined. Clara and Gio have both changed, for better or worse, but the love they have for each other has never diminished over the years. Their love swept me away – these two are IT for each other, and I was in awe of their devotion to one another.

If you love your dark reads on the sweeter side, I can’t recommend Hold You Against Me enough. It’s got a little suspense, an intriguing mafia world, and a heart-wrenchingly sweet romance to make this an entertaining read from start to finish. Now that I know how wonderful Hold You Against Me is, I’m so excited to read the rest of the series! 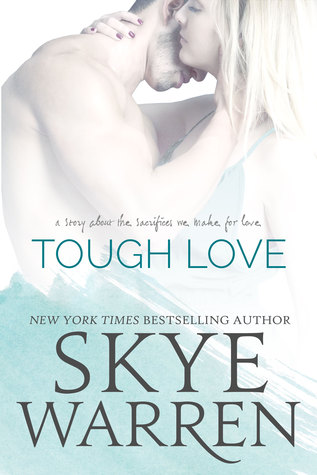 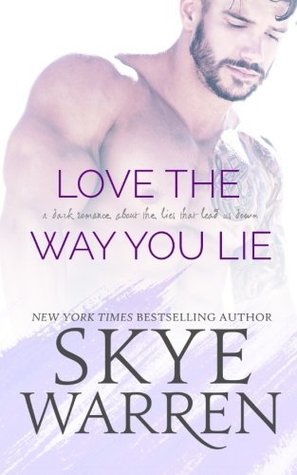 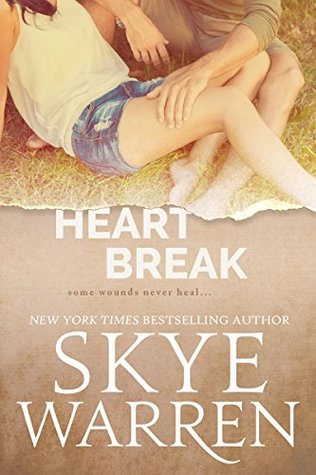 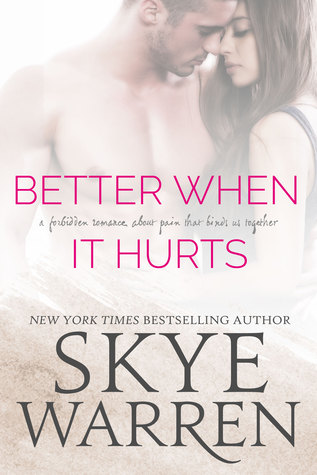 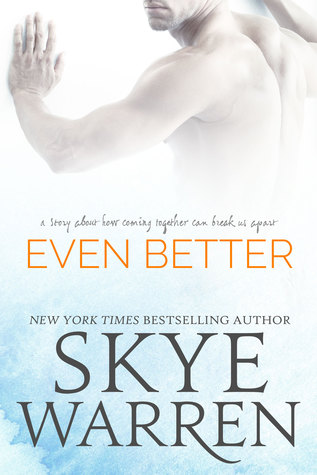 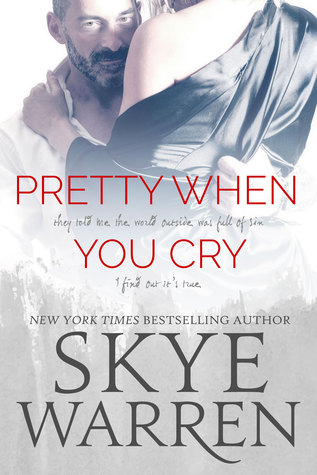 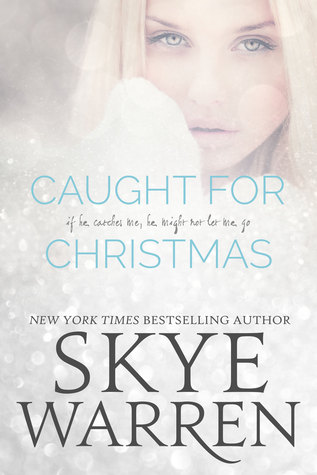