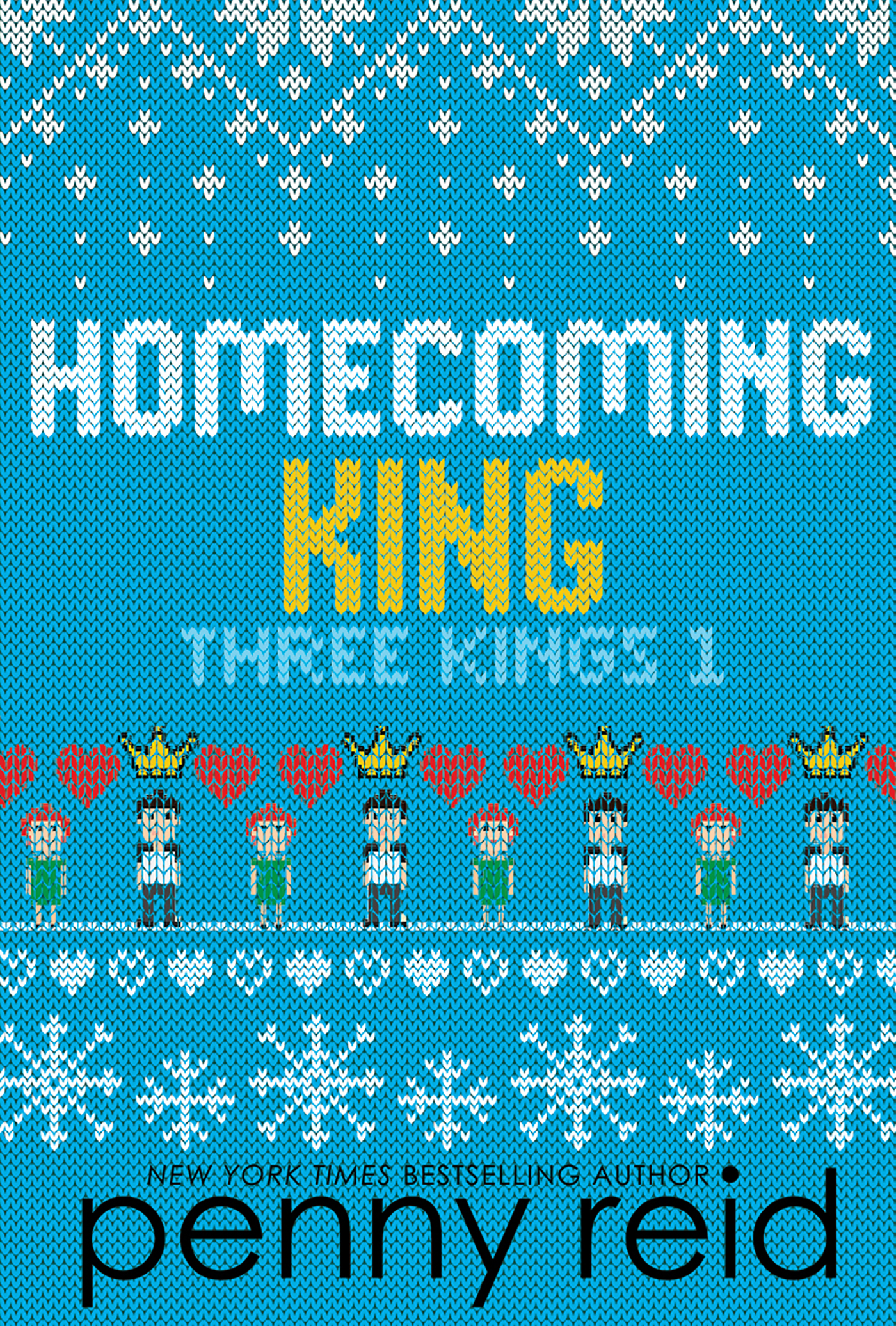 Rex “TW” McMurtry’s perpetual single-hood wouldn’t bother him so much if all his ex-girlfriends didn’t keep marrying the very next person they dated, especially when so many of those grooms are his closest friends. He may be a pro-football defensive end for the Chicago Squalls, but the press only wants to talk about how he’s always a groomsman and never a groom. Rex is sick of being the guy before the husband, and he’s most definitely sick of being the best man at all their weddings.

Bartender Abigail McNerny is the gal-pal, the wing-woman, the she-BFF. She’s dated. Once. And once was more than enough. Privy to all the sad stories of her customers, ‘contentment over commitment’ is her motto, and Abby is convinced no one on earth could ever entice her into a romantic relationship . . . except that one guy she’s loved since preschool.

The guy who just walked into her bar.

The guy who doesn’t recognize her.

The guy who is drunk and needs a ride home.

The guy who has a proposition she should definitely refuse.

This was ADORABLE! If you’re in the mood for a romance that’s sweet, feel-good, and fun, you need to read Homecoming King. It’s got a grumpy football player hero, a bartender heroine who used to crush on him back in school, and a marriage of convenience. I legit could not stop smiling while I read this book.

Abby is a bartender who’s sworn off romantic relationships after the mess that was her previous marriage. Then in walks the boy she used to love all throughout school, except Rex is all grown up now. He’s a professional football player who’s had some terrible luck with his own romantic relationships. Every woman he’s ever dated ended up marrying the man she met after dating Rex. He’s sick and tired of being known as “training wheels” for the women he dates so he concocts the perfect plan to stop the moniker: enter a marriage of convenience with Abby.

I loved Abby and Rex’s relationship! Abby is a lovable dork who’s still got a her schoolgirl crush on Rex but is trying to be professional/the best fake wife she can be for him. Even though we don’t get the hero’s POV, you can clearly see Rex slowly fall for Abby and simply adore everything about her, even as she’s a little oblivious to his feelings. Both are endearing, lovely characters I enjoyed reading about so much.

Also, I should’ve realized this was a holiday romance from the cover. I wish I read this a month earlier, but still, it was so good!