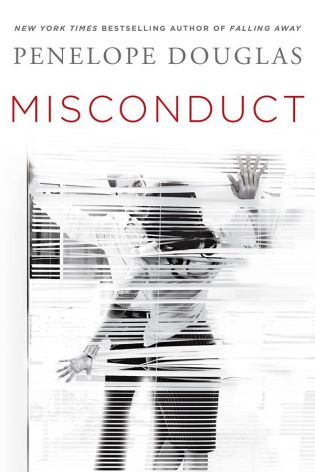 AAAHHHH!!!!! I am SO excited to share the HOT cover of Misconduct by Penelope Douglas!!! 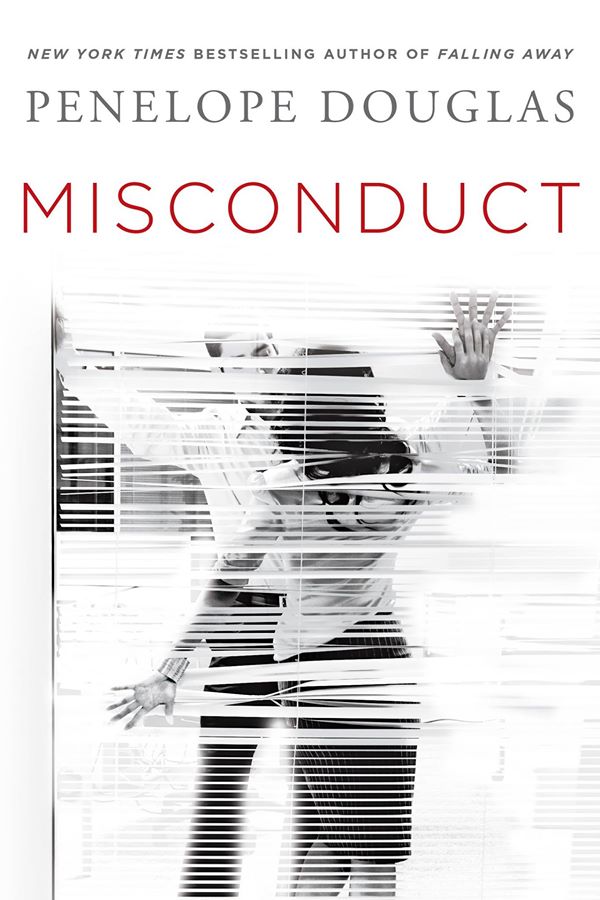 Penelope Douglas is the New York Times and USA Today bestselling author of the Fall Away series. She earned a Bachelor’s Degree in Public Administration from the University of Northern Iowa and a Master of Science in Education from Loyola University in New Orleans. Penelope lives in Las Vegas with her family.