It was so hard to choose only 10 books because there are just so many AMAZING new releases coming out next year that I’m absolutely dying to read! But here are my top top top I-will-die-if-I-don’t-read-them-as-soon-as-they-release books! Let me know what books you’re excited for! 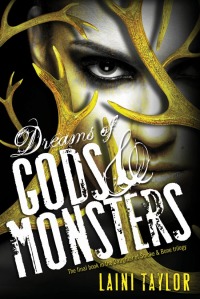 7. City of Heavenly Fire (The Mortal Instruments #6) by Cassandra Clare
Releases May 27th 2014 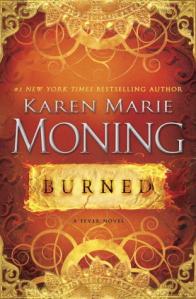