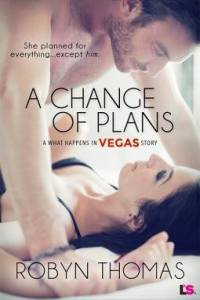 A Change of Plans by Robyn Thomas
Series: What Happens in Vegas #1
Publication Date: July 7th 2015
Links: Ebook • Goodreads
Source: I received an ARC from the publisher in exchange for an honest review

She planned for everything…except him.

Sara Greaves has been planning her perfect wedding since she was five. Twenty years. Wasted. When she’s dumped by her fiancé, she heads to Vegas to forget and ends up at a hotel hosting a Romance Readers conference. Cuz she’s lucky like that. Mr. Tall, Dark, And Anti-Marriage buys Sara a drink, and makes her a bet…she could marry any guy in Vegas tonight and make it work.

She wasn’t supposed to choose him.

Ethan Munroe is a ruthless divorce lawyer who would have been voted “Least Likely To Marry (Ever)” in school. And yet, here he is with a hangover, a wedding band, and a sexy, gorgeous bride for the next month. A bride who doesn’t want to stay married to him. He never planned this, but he can’t bring himself to go for the speedy divorce. Has Mr. Anti-Marriage finally met his match?

This was a very… hectic read. The story was all over the place, the characters weren’t very consistent… I didn’t enjoy this book very much, unfortunately. I really wanted to, since the blurb was intriguing, but everything about this book just didn’t work out for me.

Sara is the kind of woman who has been waiting and planning for her wedding day since she was a little girl. But to her devastation, she’s dumped by her fiancé, and she goes to Vegas to pawn off her engagement ring. There, she meets a mysterious, attractive man named Ethan, who helps and guides her trip in Vegas. Even though they’re complete opposites – Ethan is a divorce lawyer who doesn’t believe in love – the two hit it off. And somehow they manage to get accidentally married while in Vegas.

This book felt very unfinished, with lots of plot holes and little explanation. It was hard to connect with either Sara or Ethan, since their personalities were so disconnected and hard to follow. As for the plot… it was very weakly written. I’m not even sure how Sara and Ethan accidentally got hitched – very little is explained in a cohesive way in the book. It felt like everything was just thrown together, and we had to accept it for what it was.

I really wish I could’ve enjoyed it more, but everything about the book felt weak. This book just didn’t work for me. 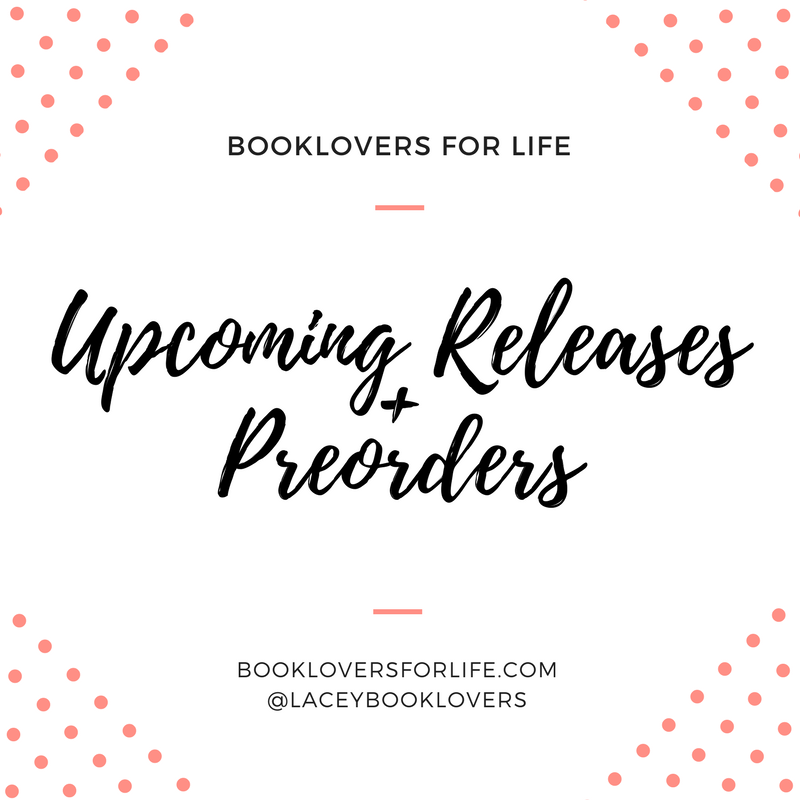