The Art of Taming a Rake by Nicole Jordan
Series: Legendary Lovers #4 (full reading order below)
Publication Date: January 26th 2016
Links: Ebook • Paperback • Goodreads
Source: I received an ARC from the publisher in exchange for an honest review

Sparks abound in this sizzling new Legendary Lovers tale from New York Times bestselling author Nicole Jordan, in which a seductive rakehell must woo his spirited but love-shy bride while unmasking a mysterious assailant.

Despite his notorious reputation, Quinn Wilde, Earl of Traherne, has mostly honorable intentions. So when beautiful Venetia Stratham boldly enters a gentlemen’s club, demanding that Quinn stop courting her sister, he does what any bachelor would do: He kisses her. With her sharp wit, intoxicating passion, and surprising vulnerability, Venetia is irresistible—except for all this nonsense about threatening to shoot Quinn. But when clandestine enemies make an actual attempt on the earl’s life, Venetia is implicated. To save her good name, Quinn does what any true gentleman must do: He proposes.

Thus Venetia finds herself wed to arrogant, wickedly sensual Quinn, whose devilish ways are as legendary as his rumored skills as a lover. Yet vexingly, her body rebels against her vow to remain immune to his many charms. If only she could reform the infuriating nobleman—without diminishing his undeniable allure. As Venetia discovers that a true rake is hard to tame, Quinn faces an even greater challenge: winning his wife’s fragile trust . . . while defending both their lives.

I love a good historical romance every once in a while, so I read The Art of Taming a Rake, even though I hadn’t read the previous books in the series. Luckily, it can be read completely as a standalone. I enjoyed the book, though I can’t say I loved it. It was a little too clichéd and nothing I hadn’t read before, but it’s still entertaining. It’s a sexy read between a rakish hero with a reputation and a virgin heroine, but thankfully they have a lot more depth than that.

Venetia Stratham has returned to London after running away to France when she ruined her reputation by calling off her own wedding to a man with status. She’s back now because she’s heard that her sister is being courted by the Earl of Traherne, one of her cheating fiancé’s friends who also has a scandalous reputation. She’s not going to let her sister go through the same scandal and hurt she did, so she sets off to a gentleman’s club the earl attends – but the last thing she expects him to do when she confronts him is kiss her.

Quinn Wilde, Earl of Traherne, has always found himself captivated by Venetia ever since he first met her all those years ago. So when his life becomes in danger and Venetia is in danger by association, he saves her life and reputation by offering marriage. There’s a great chemistry between Quinn and Venetia, but soon enough, Quinn falls for his wife – he just needs to win her trust and heart in order to gain her love.

I liked The Art of Taming a Rake – it wasn’t bad, but it wasn’t amazing either. The characters had depth, but I never really connected with them. It’s overall a good book with witty banter and hot chemistry. If you’re a fan of the ‘marriage of convenience’ trope, you should check it out. 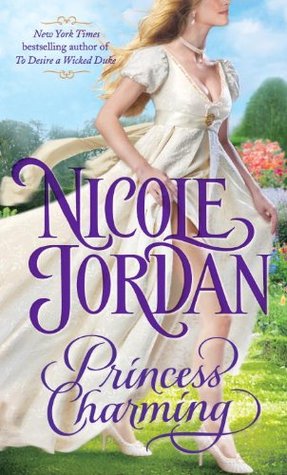 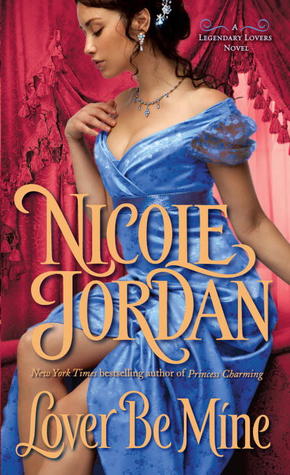 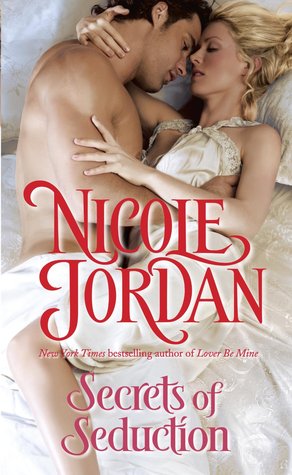