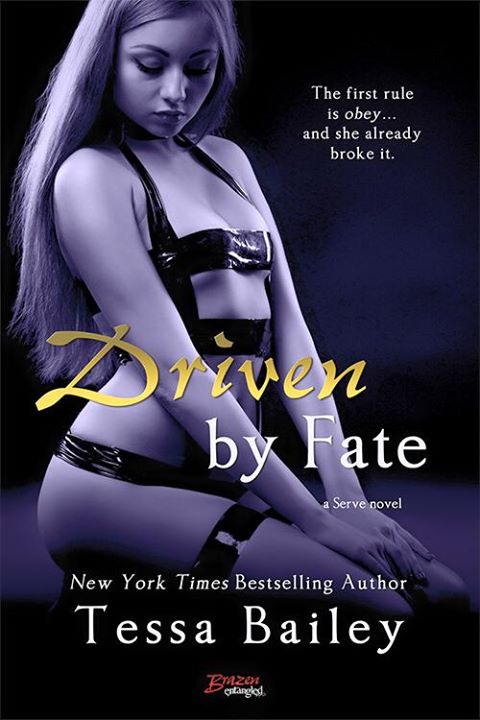 Welcome to today’s stop on the blog tour for Rules of Seduction by Joya Ryan! We have a special guest post from the author today!

To be honest, I’m probably not the best person to give advice on how to seduce. I can tell you what has not worked for me before though! (Not sure that’ll be helpful, but let’s see!)

In my eighteen year old mind, I was on a mission to seduce this hot nerdy guy I met at a party. He was the quiet stoic type. Tall, dark eyes, smart. You know the type. He could melt your panties by whispering sweet nothings in binary code into your ear (that seriously happened once but that’s another story.) Anyway, with all my super fly swagger (I had zero) and my confidence (less than zero) I decided that I was going to go talk him. All the education I’d received in the art of seduction came from watching Days of Lives way too much during my teen years. So when I approached the hot nerd, I had realized I was staring him down with evil eyes whispering, “You shall be mine…oh yes…you shall be mine.”

But I bounced back quickly, assure him I was humming this new song on the radio and not talking to the voices in my head.

To this day, I’m not sure he believed me.

Though he was a bit quiet, shy even, I thought that meant I should be louder to help offset the long pauses of silence between us. Then, with my brilliant seduction skills firing up, I adjusted my train conductor’s hat (because it was early 2000’s and those were cool) and told a joke.

Only, I forgot the punch line, messed up the opening and I stood there spilling out random words that made no sense. It did however make him laugh. Which made me laugh…

Laugh so hard I snorted.

So this little piggy got instantly mortified, but the hot nerd just smiled and said, “You’re a little weird, and I like it a lot.”

That was it. Those few words, followed by a date at the pancake shop down the street and I was certain I’d mastered the art of seduction.

To recap: If you want to seduce someone, just follow three easy steps:

These sure fire steps to seduction will absolutely get some kind of response. I can’t guarantee what kind of response…but you’ll get one! And no matter what you do, don’t discount any of the steps! I just asked my husband and he concluded that the seduction laid somewhere between the snort/laugh and the conductor hat. Good luck to you, and seduce on!

I am a mother and a wife. I love to read, write, bake, cook, barbecue, baste, flambe’…basically anything regarding food you can assume my involvement. I also have terrible dance moves and unleash them upon the general public often.

If you want to know more about me or the books I write, come check out my site! www.JoyaRyan.com