The Rose by Tiffany Reisz
Series: The Red #2 (full reading order below)
Publication Date: April 16th 2019
Links: Ebook • Paperback • Audible • Goodreads
Source: I received an ARC from the publisher in exchange for an honest review

Bestselling author Tiffany Reisz returns with an imaginative tale of lust and magic, and the dangers unleashed when the two are combined…

Realizing the true power of this ancient and dangerous relic, Lia is even more wary of giving it up, though August insists it is only safe with him. He’s willing to pay the full value of the cup, but Lia has another type of trade in mind. One that finds them more tangled up in each other—and in fantasy—than either was prepared for.

He met her eyes. “I’m going to make you fall in love with me. I don’t know how, but I am. Before this week is over, you’ll tell me you love me in this world.”
“Why?”
“Because you believe in Eros.”
She touched his face, his lips, his sweat-damp hair.
“I believe in you,” she said. “Isn’t that enough?”
“It’s a good start.”

I don’t know what else to say besides that this book is non-stop titillation. Tiffany Reisz never ceases to amaze me with her ability to writes such fantastic erotica that gets my mind thinking and my body hot. You can clearly tell the amount of research that went into the Greek mythology retellings, but at the same time, I loved TR’s twist to the tales. We get retellings of the stories of Achilles, Apollo and Psyche, Zeus, Poseidon, and plenty more. Aethra and Poseidon’s story in particular stood out to me. The storytelling is so well done that TR makes you feel like you yourself are transported into these Greek mythologies.

She lay back again and let herself enjoy the terrible sweetness of being the cause of a man’s undoing. He was older, a mystery to her and vastly more experienced, and she could conquer him utterly while laying flat on her back. This was power even a god would envy.

If you love Greek mythology, you absolutely need to read this book. It’s unique and completely different from anything else I’ve ever read. It’s dirty, decadent, and yes, romantic. I loved Lia’s story and I can only hope that TR gives us more in this series! 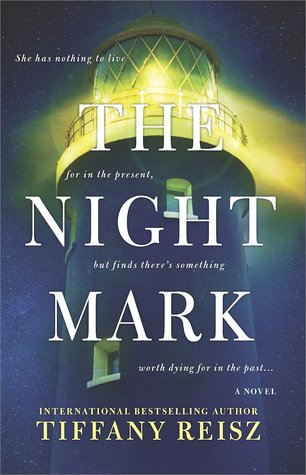 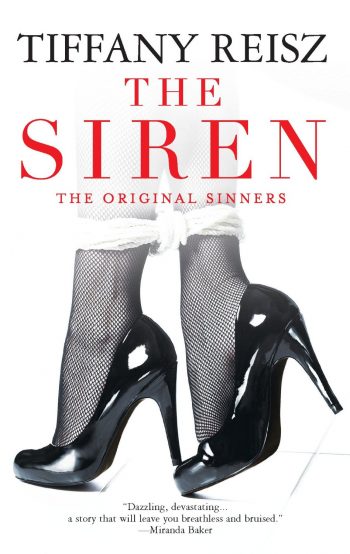 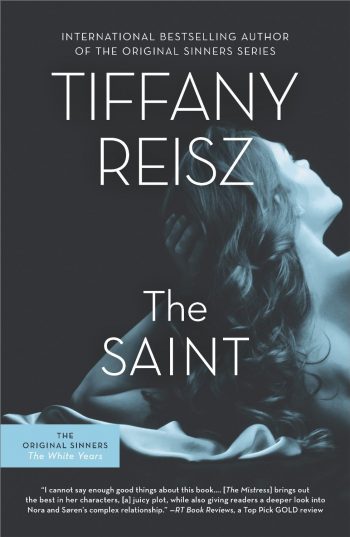 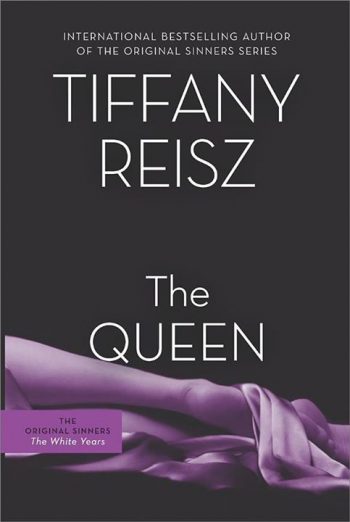 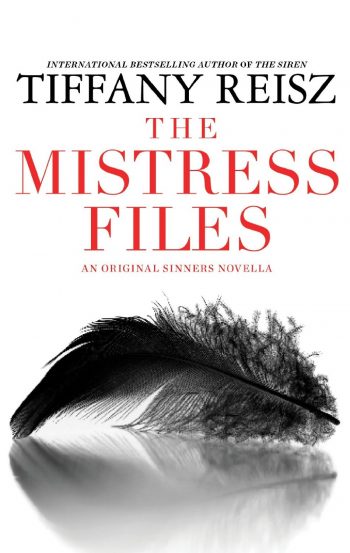 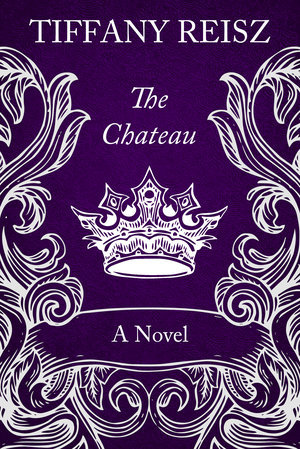 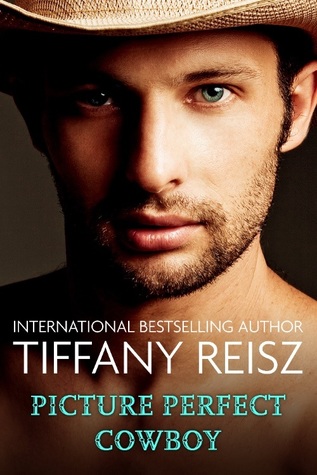